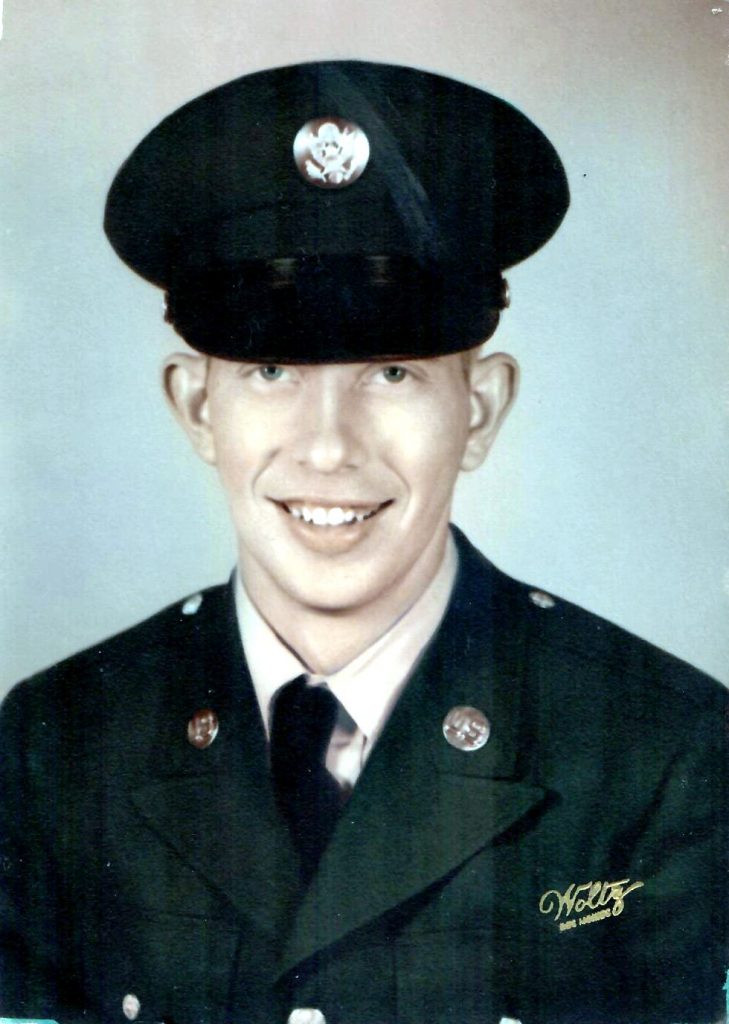 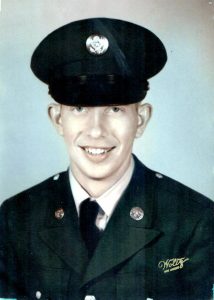 Francis graduated from Edina High School in 1959.  He served his country in the United States Army from 1963 to 1965 receiving a marksman commendation on an M-14 Rifle.  Francis worked for the Edina City water plant before moving to Kansas City where he worked for Wells Fargo Security.  He had also been employed as a nurse’s aide for various nursing homes.

Graveside services with full Military Honors will be held 1 p.m. Friday, July 22, 2016, in the Missouri Veterans Cemetery in Jacksonville, Missouri.