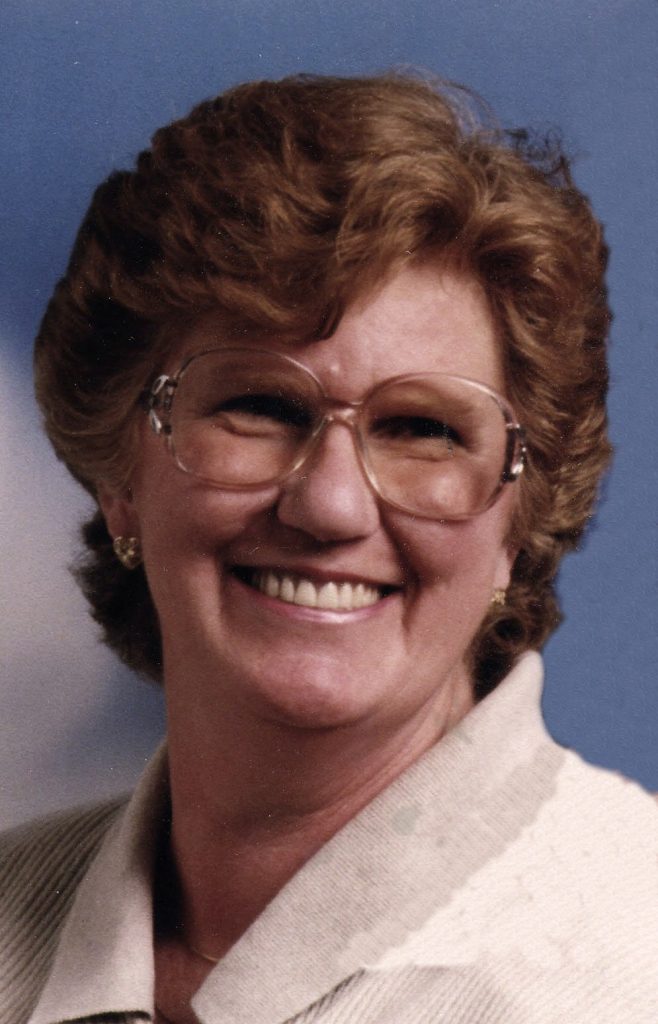 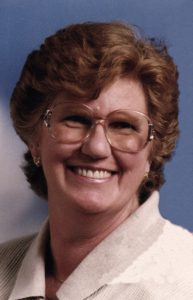 She was born August 29, 1941 in Keokuk, Iowa the daughter of Henry and Jessie Boyd Schneider. On June 2, 1963 she was united in marriage to William “Kent” Lee at the St. Paul United Church of Christ in Keokuk, Iowa. He preceded her in death on October 19, 2005.

Lana was employed by Places later known as Pamida in Kahoka for 20 years.

Besides her husband she was also preceded in death by her parents, and two sisters, Alice Miller and her husband Jim and Gloria Ruffcorn and her husband Ken, one brother, Arthur Schneider, her father-in-law and mother in-law, Wilbur “Bud” and Waneta “Bill” Lee.

Visitation will be held after 1 P.M. Friday at the Vigen Memorial Home in Kahoka with family meeting with friends from 6 – 8 P.M.

A graveside service will be held at 10 A.M. Saturday at the Kahoka Cemetery with Pastor Shawn McAfee officiating.

Procession to the cemetery will leave the funeral home at 9:45 A.M.
Memorials may be made to the Alzheimer’s Association.

The Vigen Memorial Home in Kahoka is in charge of arrangements.