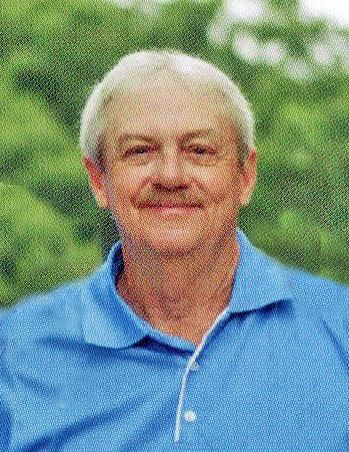 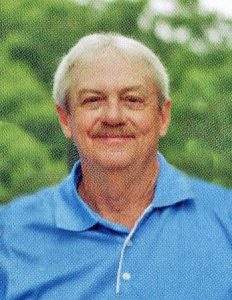 He was born February 4, 1954 in Keokuk, the son of Elmer Nicholas and Jennerette Louise Nichols Ellison.  On July 6, 2016 he was united in marriage to Rita Haage.  She survives.

He is also survived by his son, Travis Ellison and his wife Gena, his daughter, Paula O’Brien, seven grandchildren, Cassandra Ellison, Abby Ellison, Alexis Ellison, Keelie O’Brien, Mackenzie O’Brien, Chloe Brewer and Dane Brewer all of Kahoka, three brothers, Gene Ellison of Kahoka, Bill Ellison and his wife Carolyn of Kahoka and Gus Cameron of Rayne, LA, three sisters, Ruby Shoup, Kay Hess and her husband Dean and Mary Weber and her husband Larry all of Kahoka, along with numerous nieces and nephews.

He was preceded in death by his parents, Elmer Ellison and Louise Ellison Cameron and his brother, Mark Cameron, brother-in-law Johnny Shoup and a nephew, Robert Weber

Marty was a life-long Cardinal Fan, enjoyed bowling, playing softball and baseball and even coached softball.  He was one that always had a joke to add to a conversation, He was a loving husband, father and grandfather and cherished the time he spent with his family.  He always enjoyed watching his grandkids play in sports.

A celebration of his life will be held on August 6, at 6 p.m. at place to be determined.

Memorials may be made to the local Clark County Cancer Fund.

The Vigen Memorial Home in Kahoka is assisting the family with arrangements.