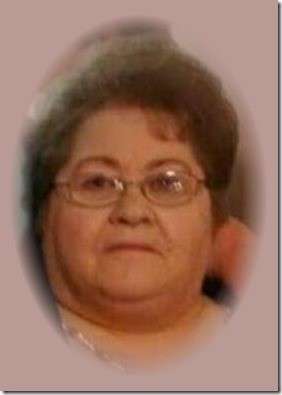 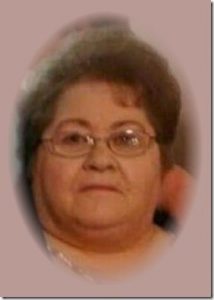 She was preceded in death by her parents; her in-laws, Lowell and Loubelle Davis; brothers-in-law, Dennis York and J. C. Brotherton; and grandpuppy, Gizmo.

Wanda was a 1968 graduate of Clark Co. R-1 High School and she also graduated from  Burlington Beauty Academy.  She worked for Triple Crown in Keokuk and later owned and operated her own shop, Wanda’s Beauty Mart in Kahoka until 1980 when she started helping Lyle on the farm.  For a long time she continued to do hair for her family and friends, cleaned homes, and worked for a local deli in Kahoka.  She enjoyed returning to the public work force at the deli where she could see her former clients and her dad’s friends.  She also worked for over 10 years at Charles Industries in Canton.

Wanda and Lyle loved going dancing together and each weekend was spent on the dance floor with friends.  She loved being outside, gardening, and mowing her lawn.  Wanda never knew a stranger and gave hugs and kisses freely to everyone she met.  She was a member of the South Wyaconda Baptist Church.  Her parents lived their faith daily and she gave her life to the Lord at an early age.  She made sure her children knew God was with them each and every day and spent many hours in prayers for others.

Funeral services were held Monday, August 1, 2016 at 2 p.m. at Wilson Funeral Home in Kahoka with Rev. Jim Campbell officiating.  Special music was recordings “Homesick”, “In the Garden”, and “The Old Rugged Cross”.

Visitation was held at Wilson Funeral Home after 10 a.m. Sunday with family receiving friends from 4-6 p.m.

Memorials were suggested to the family (make checks to Melissa Foss)