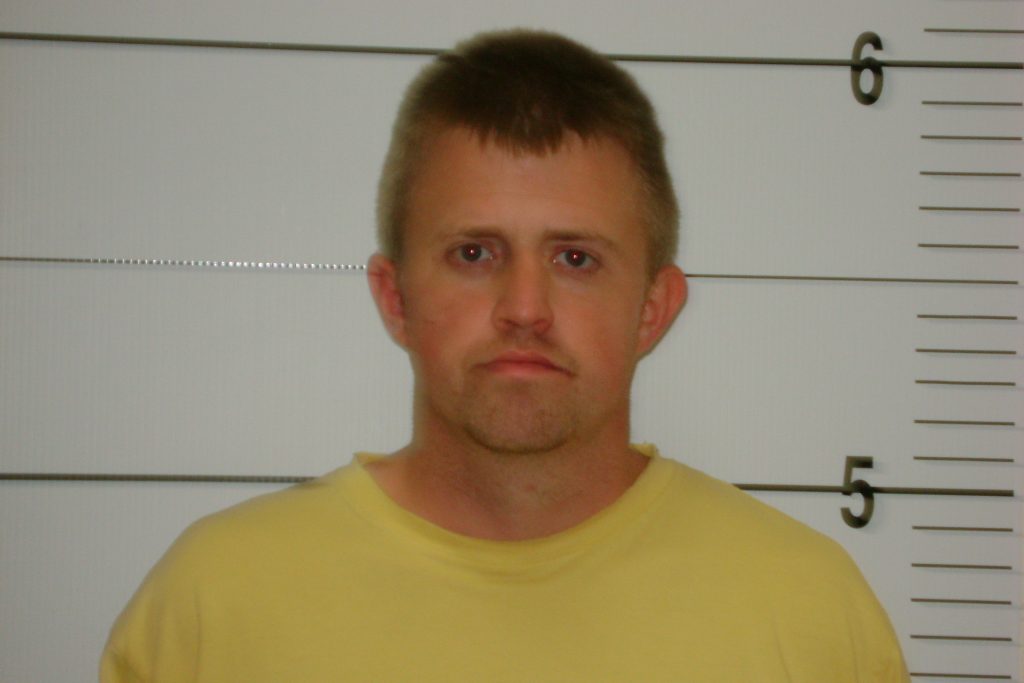 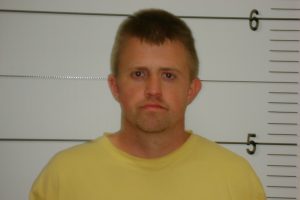 According to a report from the Lewis County Sheriff’s Office on July 29, 2016, Darin W. Smith was arrested after an investigation into a burglary.

He was charged with Burglary – 2nd Degree, a class C felony.

The charges for which Darin W. Smith has been arrested are mere accusations and are not evidence of guilt.