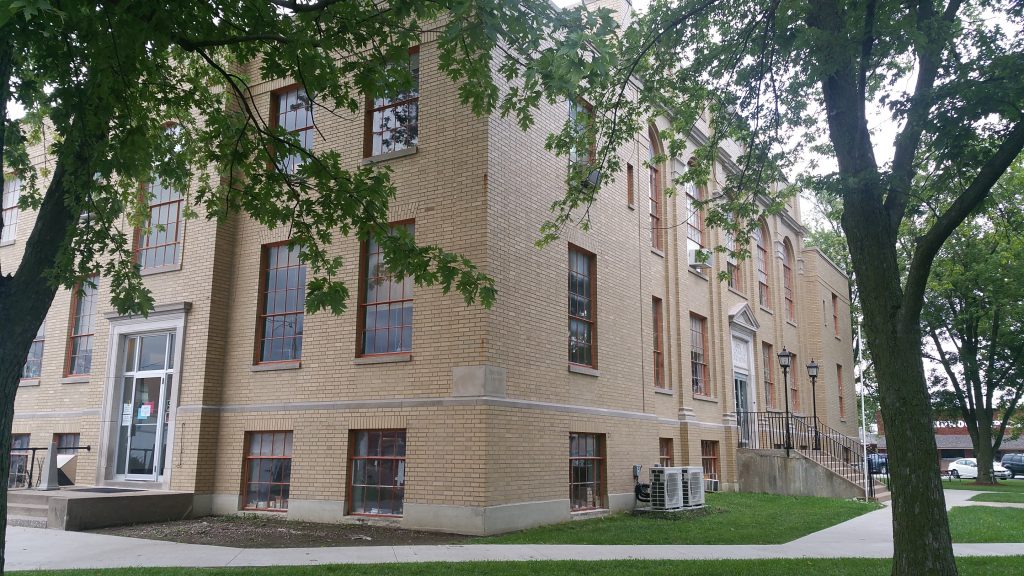 One race has been decided, so far, in Knox County for this election cycle. Incumbent Knox County Eastern District Commissioner Mike Fox will retain his seat. He has won over challenger William (Bill) Gosney by a margin of 60 votes.

Both Fox and Gosney ran on the Democratic Ballot. Fox received a total of 209 votes to Gosney’s 149 votes.

The Knox County Coroner race has been narrowed down from three candidates to two. On the Democratic Ballot, challenger Alan G. Rimer won over incumbent Jeffrey Doss. Rimer received a total of 374 votes. Doss received 257 votes. Rimer will go against Republican candidate James B. Hamlin in the November General Election.

(This post will be updated with voting totals for all of the Knox County candidates. In the meantime, follow the link below to see the results from the Knox County Clerk’s Office.)