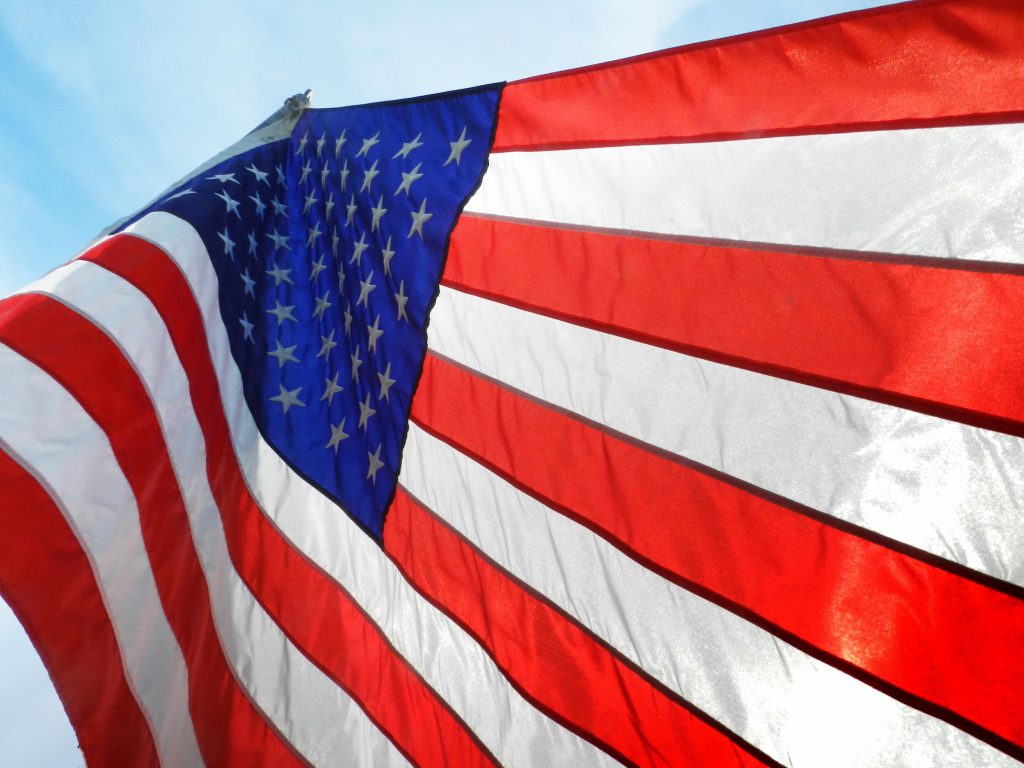 On Tuesday, August 2, 2016 a total of 1,474 ballots were cast in Shelby County, Missouri, during the primary election, out of 4,509 registered voters. Voter turnout in Shelby County was 32.69 percent.

Locally, two Shelby County races were decided, so far, for the 2016 election cycle.

In the Western District Commissioner race, incumbent Kerry McCarty lost by a slim margin of only 15 votes. Challenger Larry P. Roberts  pulled ahead with 209 votes to McCarty’s 194 votes, also on the Democratic ticket.