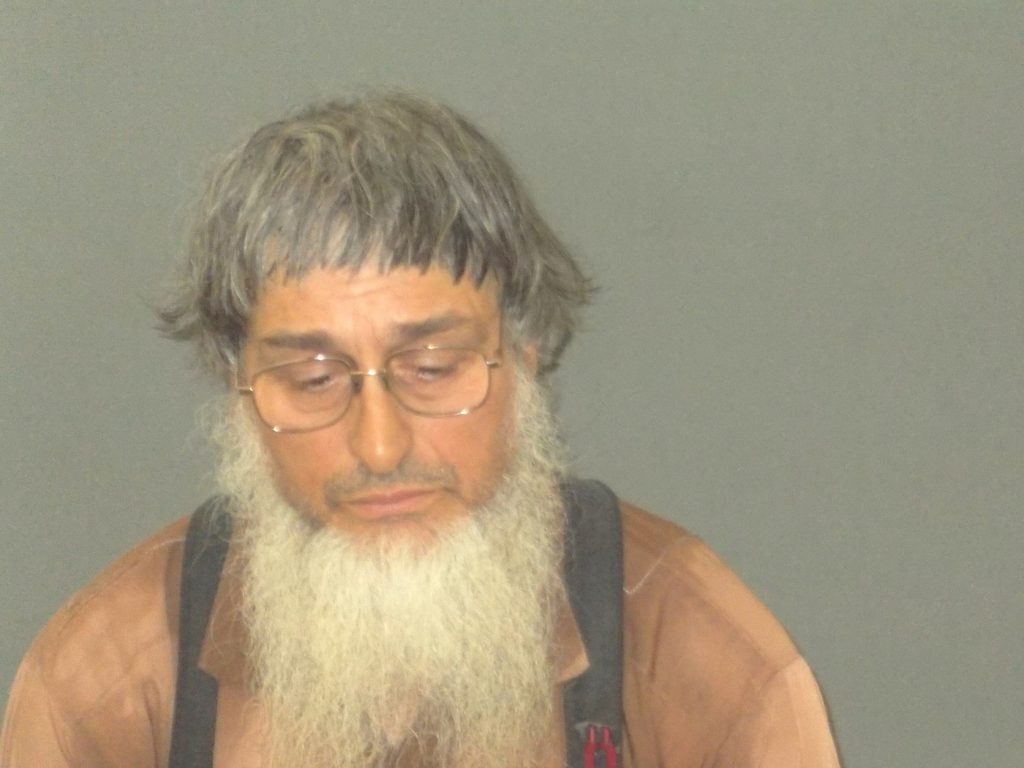 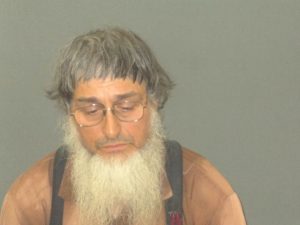 Mr. Schwartz is alleged to have inappropriately touched a female juvenile in 1997 at his residence in rural Canton, Missouri.

Mr. Schwartz was indicted by a Lewis County Grand Jury in July, 2016.  He is currently lodged in the Lewis County Sheriff’s Office in lieu of a $50,000 cash only bond.

The charges for which Henry Schwartz has been arrested are mere accusations and are not evidence of guilt.