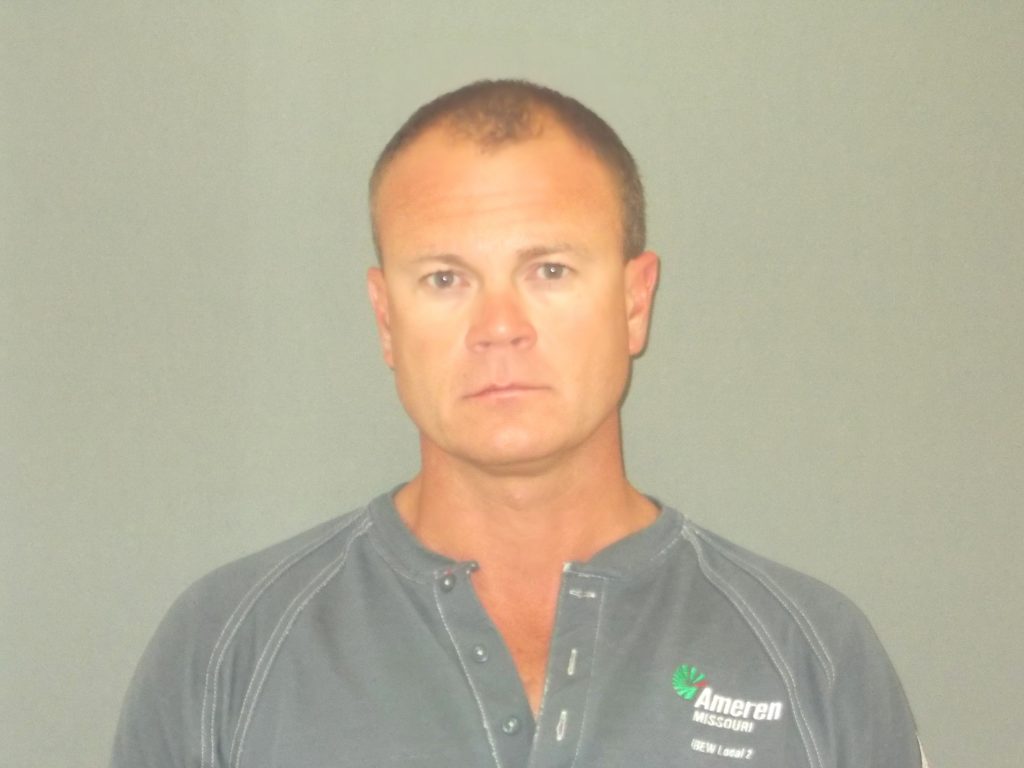 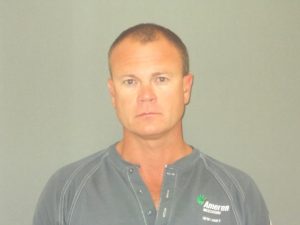 The charges from a Lewis County Grand Jury indictment.

The charges for which  Darren C. Marshall has been arrested are mere accusations and are not evidence of guilt.