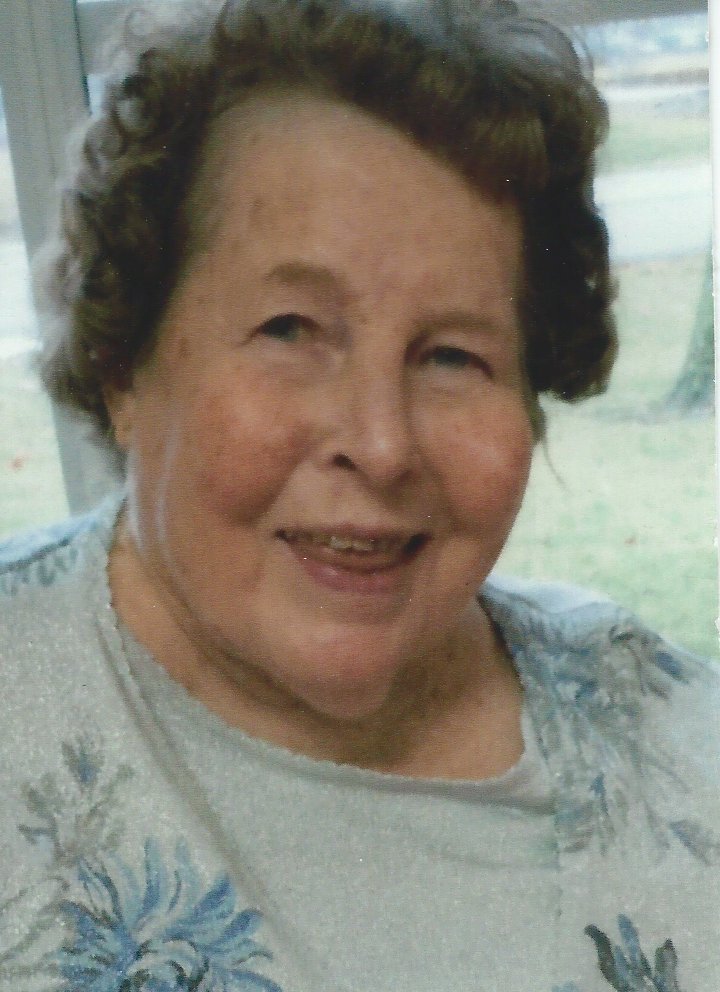 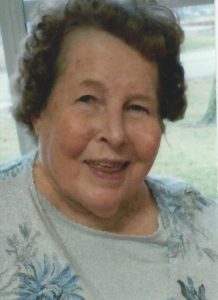 Born on October 12, 1933, in Novelty, Missouri, Gwendolyn was the daughter of Willis L. and Correne C. Huling Browning.  Gwendolyn was united in marriage with John Charles (J.C.) Jones, on October 19, 1952, at Shelbina, Missouri.

Gwendolyn graduated from Novelty High School and attended Northeast Missouri State Teachers College for one year.  She and her husband lived in Novelty, Missouri, then moved to Blue Springs, Missouri, where she was employed as a bookkeeper for Interstate Truck Stop, then they moved to New Orleans for a year and a half, then moved back to Blue Springs, Missouri, and worked at Lakewood Properties in Lee’s Summit, Missouri, before returning to Novelty in 2000.  In 2003 she had a stroke and spent twelve years in Clarence Care Center.    She was a member of the Novelty Christian Church.  Gwendolyn enjoyed reading, spending time with her family and spending time with the family pet Hajii.

Services will be held 10:30 A.M. Monday, August 15, 2016, in the Hudson-Rimer Funeral Home in Edina, Missouri with musical selections, In The Garden and How Great Thou Art.  Reverend Paul Milliken will officiate for the services.  Burial will be in the Locust Hill Cemetery.

Memorials may be made to the Locust Hill Cemetery or Knox County Nursing Home.  Memorials may be left at or mailed to Hudson-Rimer Funeral Home, P.O. Box 1, Edina, MO 63537.  www.hudsonrimerfh.com