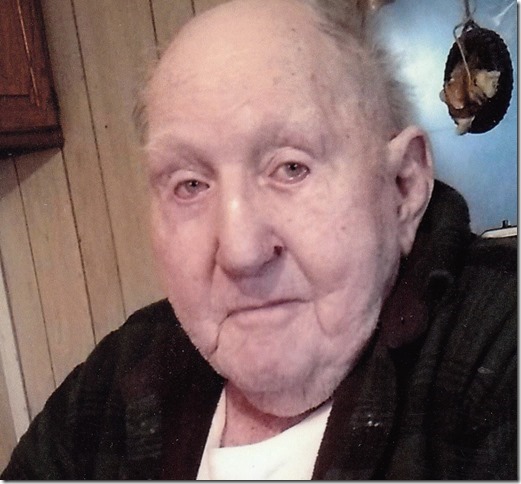 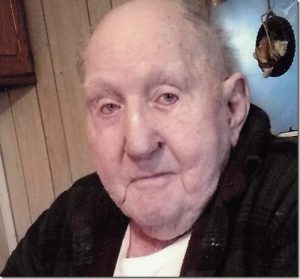 John was born November 24, 1925 in Downing, MO, a son of Oscar and Lucinda Aldridge Huston.

He was united in marriage to I. Cathern Dean on June 9, 1951 in Keokuk.  They were blessed with a little over 65 years of marriage.

He was preceded in death by his parents; a son, John Jr. Huston; five brothers, and two sisters.

John attended the Bible Grove school.  He was a retired employee of Steel Castings.  Following his retirement he sold timber, scrap metal, and did carpentry work.  He had many skills and could fix anything.

As father of seven children, John kept busy providing for his family.  He raised cattle and hogs, hunted deer and coon, and fished.  Hunting deer was what he enjoyed the most.  He was a true Cubs fan and enjoyed watching all sports to the point that he eventually convinced Cathern that it was the thing to do.  He had a wonderful sense of humor, loved to tell stories, and succeeded in performing many jokes on family and friends.  His favorite joke was that when he saw a sign of any kind he would ask “what does the sign say?”  Then he would answer  by saying “Nothing –  it doesn’t speak”.   He loved his family dearly and was very content in the life he led.  He never asked for anything for himself, only for them.

Funeral services were held Tuesday, August 16, 2016 at 2 p.m. at Wilson Funeral Home in Kahoka with Pastor Kim McNamar officiating.    Speakers were David, Jenna, and Kaitlin Huston.  Special  music was recordings, “The Old Rugged Cross”, “Walk on Water”, and “Daddy Never Was The Cadillac.

Burial was followed in the Kahoka Cemetery.

Visitation was held at Wilson Funeral Home afternoon on Monday with family receiving friends from 6-8 p.m.