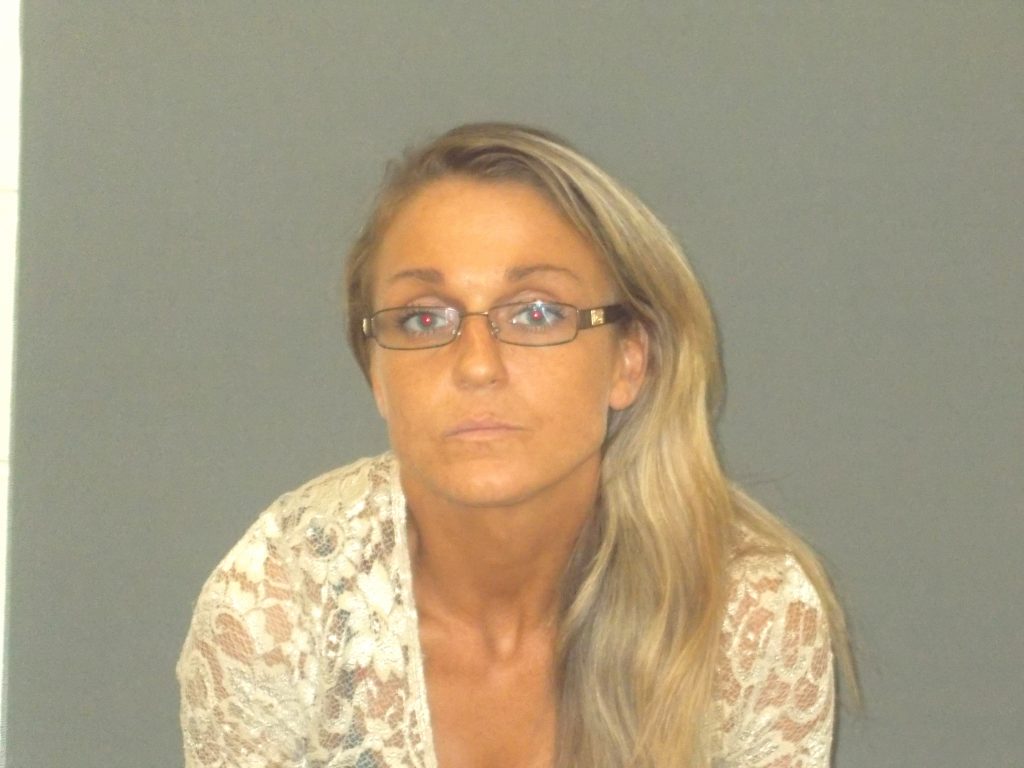 According to a report from the LCSO, on August 15, 2016, members of the Lewis County Sheriff’s Office arrested Kristina D. Ridgeway, age 33, of Canton, Missouri.  This arrest was based on an investigation conducted by the NEMO Drug Task Force.

Ms. Ridgeway was indicted by a Lewis County Grand Jury on one Class A felony of sale of a controlled substance near schools on or about January 5, 2016 in the city of Canton, Missouri.  She was also indicted on one count of the Class C felony of endangering the welfare of a child in the 1st degree in that on or about January 5, 2016, she knowingly caused a child less than 17 years of age to engage in conduct constituting the offense of possession of a controlled substance.

Ms. Ridgeway remains lodged in the Lewis County Jail in lieu of a $50,000 cash only bond.

The charges for which  Kristina Ridgeway has been arrested are mere accusations and are not evidence of guilt.