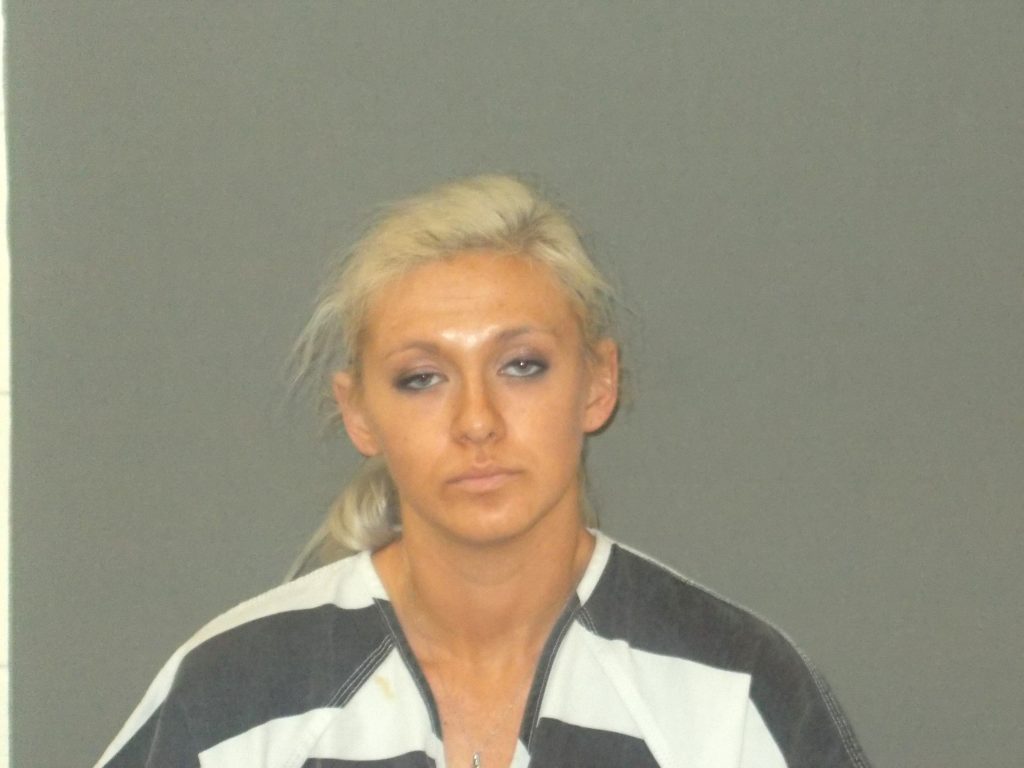 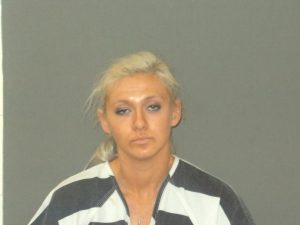 Ms. Camp remains lodged in the Lewis County Jail in lieu of a $50,000 cash only bond.

The charges for which Kendall A. Camp has been arrested are mere accusations and are not evidence of guilt.