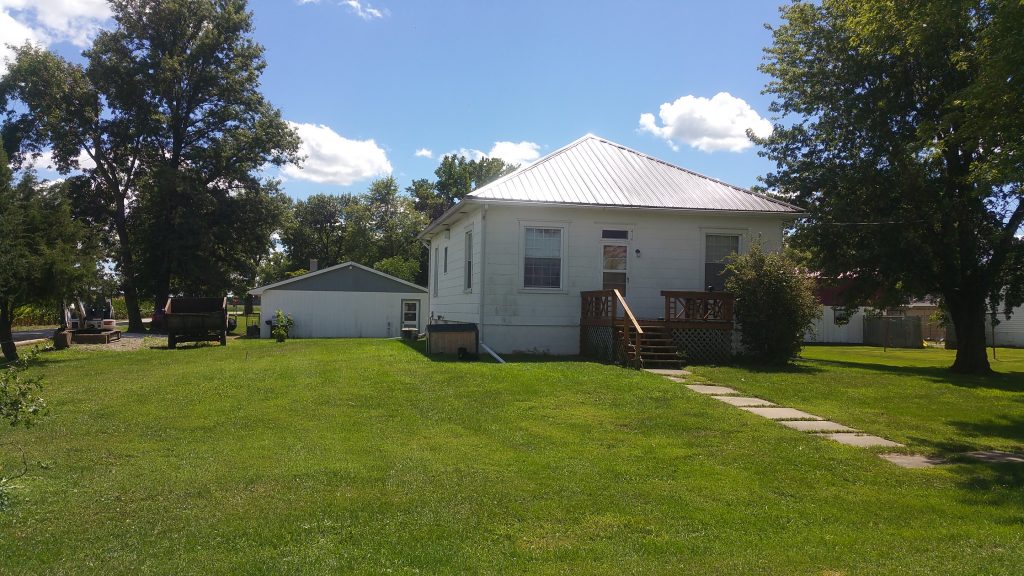 According to information released by the Lewis County Sheriff’s Office and the Missouri State Highway Patrol, on Saturday evening at 7:50 p.m., August 20, 2016, Clarence Richard Elder, 50, of Knox City (formerly of Edina), was arrested for two Class B felony counts of distribution and manufacturing a controlled substance (methamphetamine).

Elder was taken into custody at his residence, 414 East Thomas Street, by MSHP after a warrant was issued for his arrest following a Lewis County Grand Jury Indictment.

Elder is accused of distribution/manufacturing on two separate occasions, which are alleged to have occurred on March 26, 2016 and April 1, 2016.

According to a report by the news television station WGEM, Lewis County Sheriff David Parrish attributed the indictment to an investigation by the Northeast Missouri Narcotics Task Force.

Elder is currently being held in the Lewis County Jail on a $50,000 cash only bond.

He is scheduled to appear in court before Judge Russell E. Steele on September 8, 2016.

Elder is presumed innocent unless proven guilty in court.