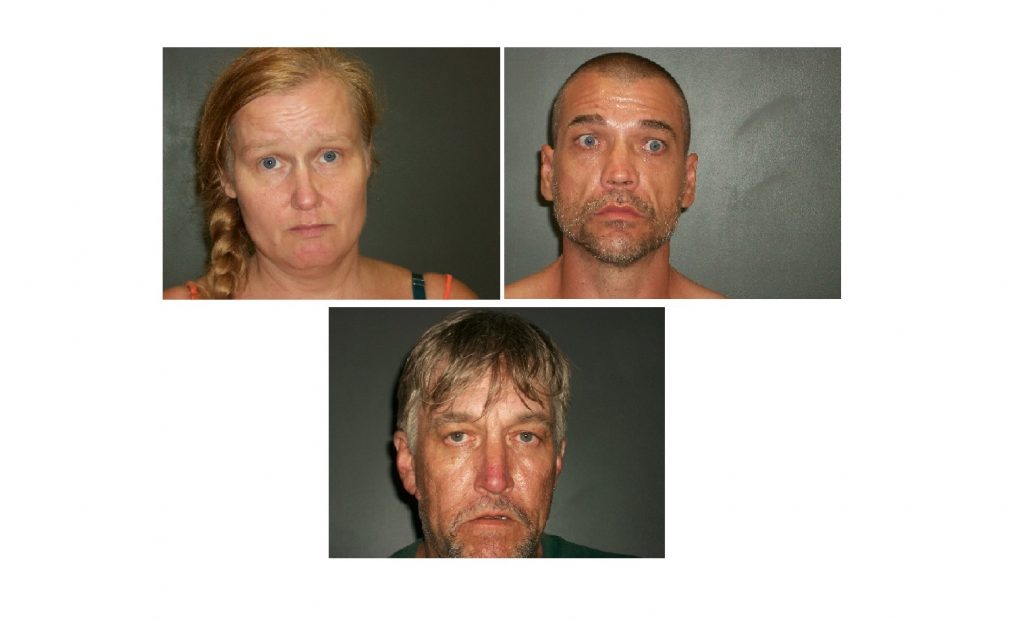 The Adair County Sheriff’s Office has taken the lead on a large scale burglary investigation involving six law enforcement agencies spread across Northern Missouri. So far two Adair County residents and one Knox County resident have been arrested and charged. 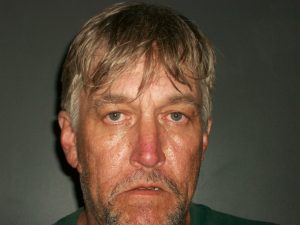 In Knox County, Ronald D. Howe, 48, was arrested on Tuesday, August 23, 2016 after a search warrant was served at his residence and surrounding property located at 48212 Dexter Avenue in Rural Knox County, approximately five miles north of Edina. 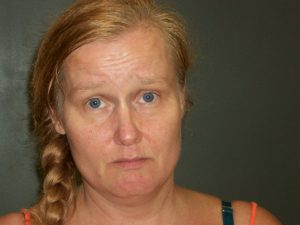 A search warrant was also served at 1401 East Filmore Street in Kirksville. Two Kirksville residents, Genevieve S. Craig, 44, and Jeffery B. Ford, 43, were arrested as a result of the search.

According to information provided by Sheriff Hardwick, the investigation into the burglary ring began on May 1, 2016 and continued to August 16, which has led to the recovery of stolen property worth thousands of dollars.

Craig and Ford are each facing one Class C felony charge of receiving stolen property. They are being held at the Adair County Jail on cash only bonds of $25,000.

Howe is being held at the Adair County Jail on a 24-hour hold. The Knox County Prosecutor Jo Fortney is in the process of filing the same charge against him in Knox County, Class C felony receiving stolen property.

“This is a large burglary ring. More arrests are expected,” said Sheriff Hardwick. “This is an ongoing investigation. We need to follow up more leads.”

The Adair County Sheriff’s Office plans to work with other area law enforcement agencies to attempt to return the recovered stolen property to the rightful owners.