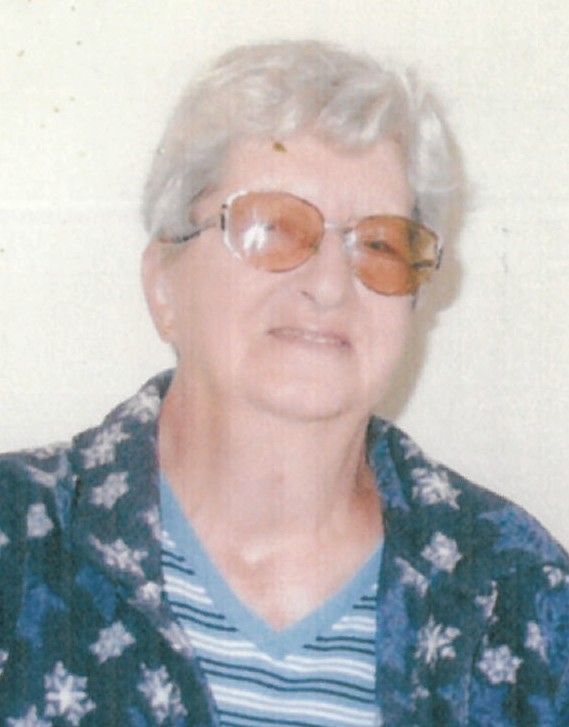 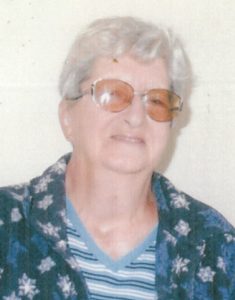 Wilma graduated from St. Patrick High School with the Class of 1950.
She had been employed by the Clark County Schools for twenty-six years as a custodian.

Wilma was a member of St. Michael’s Church in Kahoka and a lifetime member of the American Legion Auxiliary.

Wilma was a gardener with a green thumb and grew beautiful flowers. She enjoyed spending time with her children and grandchildren, horseback riding and bike riding.

She is survived by two sons, Ralph Gates of Canton, MO and Roland “Mike” Gates, of Williamstown, MO, two daughters, Rosemary Parker and her husband, Robert of Ursa, IL and Ruth Bowers and her husband Gary of Kirksville, MO, four grandchildren, Nathan Gates, Carrie Parker, Nathaniel Parker and his fiancé Morgan Mohr and Katharine Parker and nieces and nephews.

Besides her husband Wilma was also preceded in death by her parents.
A private graveside service will be held in the St. Patrick cemetery at a later date.

A rosary will be recited by Pastoral Administrator, Kristen Roth at 5:30 p.m., Monday at the Vigen Memorial Home in Kahoka, MO.

Visitation will be held from 6:00 p.m. – 8:00 p.m. Monday at the funeral home with family meeting with friends at that time.

On-line condolences can be made to the family at www.vigenmemorialhome.com.