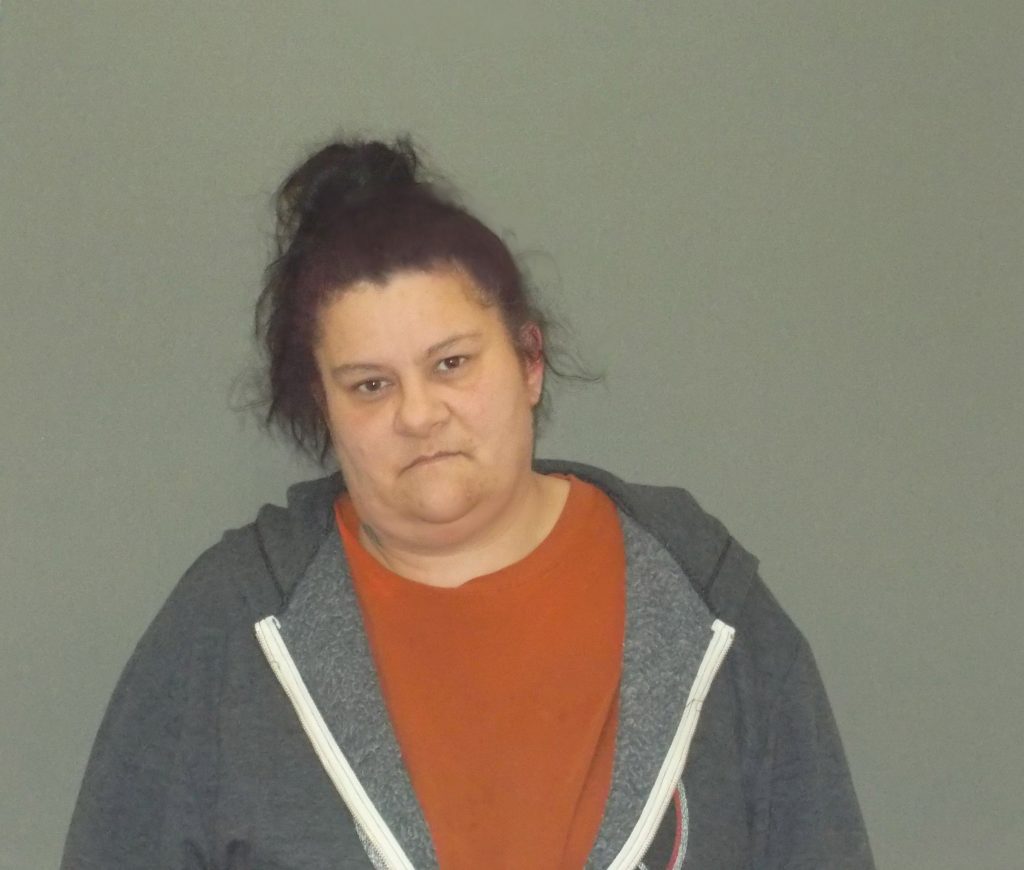 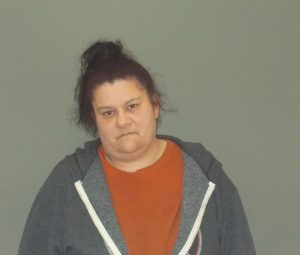 Ms. Polak was arrested on two counts of Possession of a Controlled Substance (Cocaine and Methamphatamine), a class C felony.

Ms Polak’s arrest stems from an indictment by a Lewis County Grand Jury.

Ms. Polak remains lodged in the Lewis County Jail in lieu of a $25,000 cash only bond.

The charges for which Eileen C. Polak has been arrested are mere accusations and are not evidence of guilt.