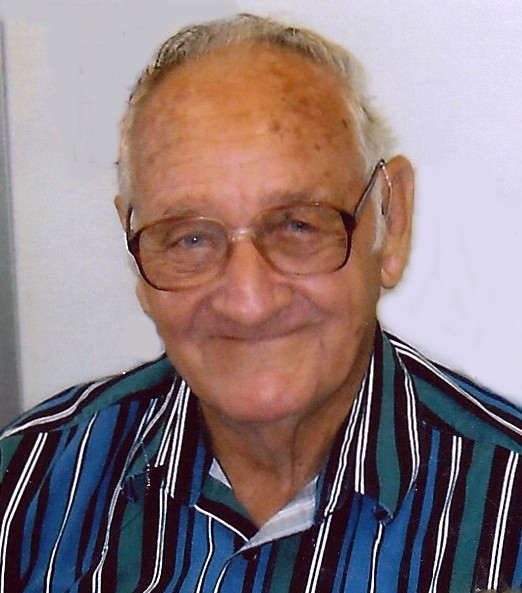 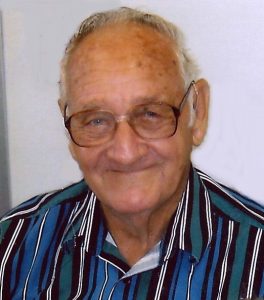 He was born December 19, 1931, in Clayton, Illinois, the son of Harm and Bertha Claassen Decker.  He was united in marriage to Mary E. Smith on December 31, 1954, at Quincy, Illinois, and she preceded him in death.  Glenn was also preceded in death by his parents, brothers, Vernon, Ralph, Donald, Robert and Richard and a sister, Violet Kindhart.

Glenn was born in Clayton, Illinois, where he received his education.  He also lived in Mendon, Illinois, for many years and then moved to Quincy, Illinois, where he was employed at Gardner Denver and later as a truck driver for Wicks Lumber Company and Fierge Auto Parts for several years.  For the past three years he resided in Ewing, Missouri, with his daughters enjoying his grandchildren and great grandchildren.  Glenn served his country in the United States Army during the Korean War.  Glenn had a lifelong love of horses, buying, selling and riding.  Especially riding his mule Jake and time trail riding, camping, and his time with family and friends.  He loved old country bluegrass music.  Glenn loved auctions and sales and was a long time vendor at Colony Flea market.  He was also known as the Melon Man (Decker’s Melons), and enjoyed selling melons to Farmers Markets and trips to Florida and Southern, Missouri.

Glenn was a member of the Deer Ridge Trail Riders, Tri County Buffalo Rangers Saddle Club and a member of the Faith Assembly of God Church in Quincy, Illinois.   Glenn enjoyed being able to take the Honor Flight with his brother Robert in 2014 and enjoyed long rides in the country with his great-grandkids on his 4-wheeler and side by side.

Visitation will be on Wednesday, September 7, 2016, from 4 p.m. to 8 p.m. in the Durham Baptist Church, Durham, Missouri, under the direction of the Coder Funeral Chapel in LaBelle, Missouri.