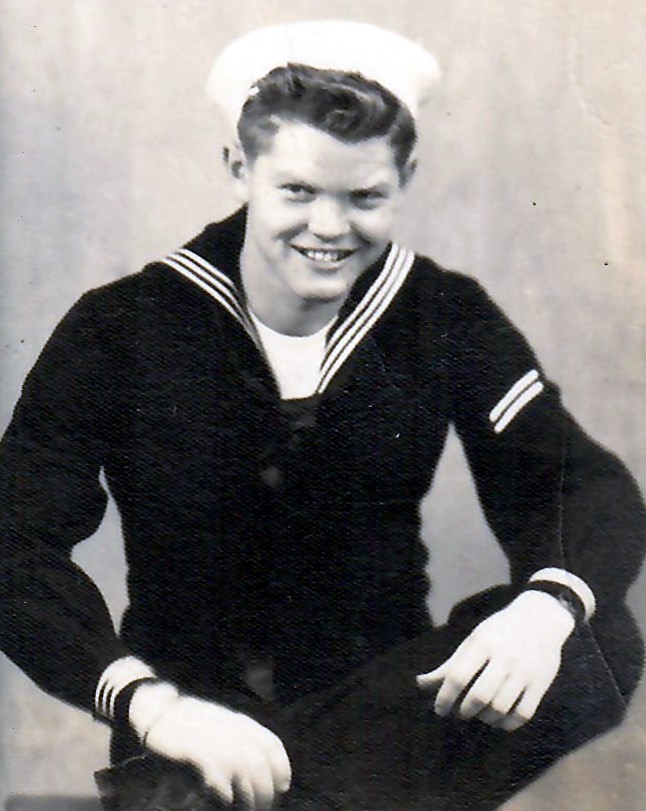 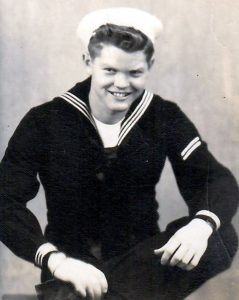 He was born June 25, 1930, in Edina, MO, the son of William Reed and Georgie Bernice Cunningham Sharp.  He was united in marriage to Helen Jean Bourn on November 29, 1952, in Mountain Home Arkansas.

Surviving are his wife Jeanie Sharp of Edina, MO, one son David Sharp of Edina, and two cousins, Mary Jo Kennedy of Chicago, IL, and Bobby Anderson of Quincy, IL.  Stanley was preceded in death by his parents.

Stanley received his education in Edina and graduated from Edina High School, where he was on the state championship track team in 1947 and was state champion in the 4 x 100 yard relay. He was also a champion softball and baseball pitcher during high school.  After high school Stanley attended and graduated from Kansas City Barber College.  He then returned to Edina where he was employed as a barber at Sharp’s Barber Shop for over 60 years.  Stanley served his country in the United States Navy for 20 years and then served in the United States Army Reserves for 14 years.  During his time with the Army Reserves he was on the Rifle Team and won several shooting awards.   Stanley enjoyed hunting, fishing and was a referee for twenty-five years with Missouri State High School Activities Association.

Funeral Services will be held 2 p.m. Wednesday, September 21, 2016 , in the Hudson-Rimer Funeral Home in Edina, MO.  Reverend John Bode will officiate the services.  Burial with full Military Honors will be in the Linville Cemetery.

Music will be provided by Karen Myers, soloist.

Memorials may be made to the Linville Cemetery, Edina Masonic Lodge # 291, or the New Knox County Softball Field.  Memorials may be left at or mailed to Hudson-Rimer Funeral Home, P.O. Box 1, Edina, MO, 63537.