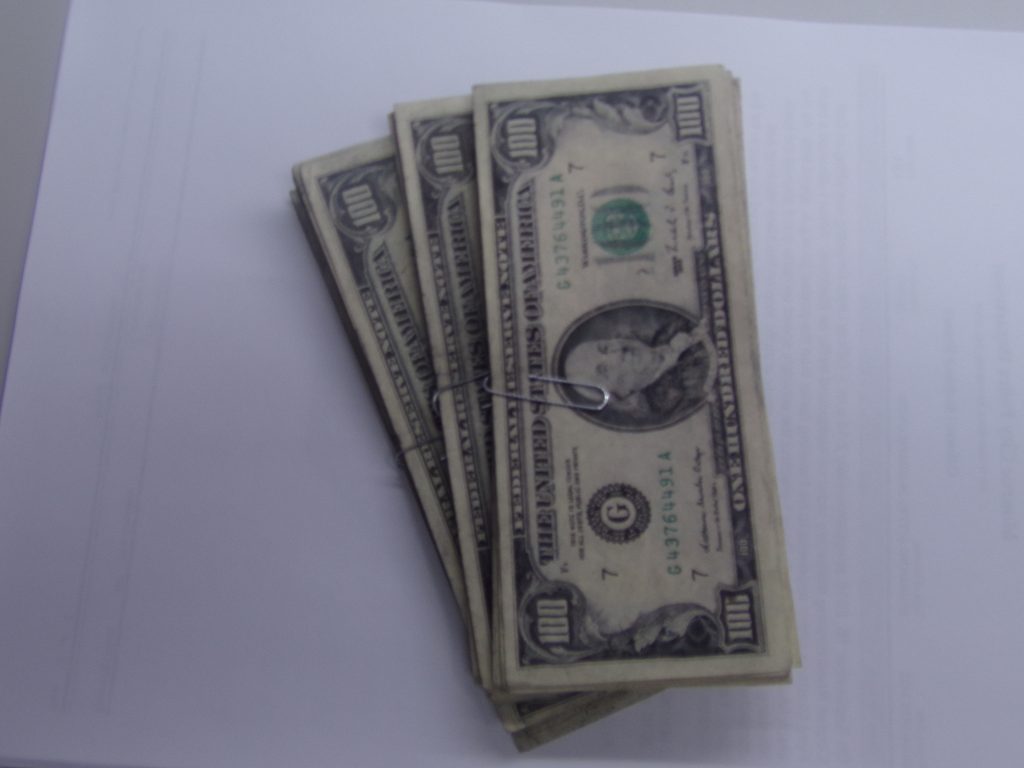 On Tuesday, September 20, 2016, at approximately 12:15 PM, officers of the Monroe City Police Department were advised a subject attempted to use a counterfeit $100 bill at the C&R Market in Shelbina, MO.  Officers were provided with a vehicle and suspect description and advised the vehicle was last seen traveling east on US 36. 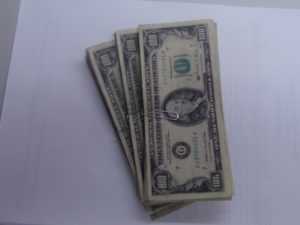 A short time later, an officer observed the vehicle traveling east on US 36 and conducted a traffic stop with the vehicle.  During a subsequent search of the vehicle, 68 counterfeit $100 bills were located.  The three occupants of the vehicle were placed under arrest for Forgery and transported to the Monroe City Police Department.

The following persons were arrested: 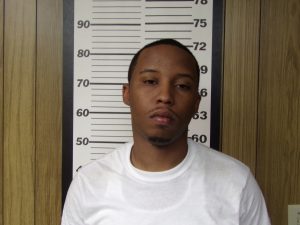 Dajauvon J. Williams, 23, of Chicago, IL. Williams was transferred to the Shelbina Police Department pending the filing of charges in Shelby County. 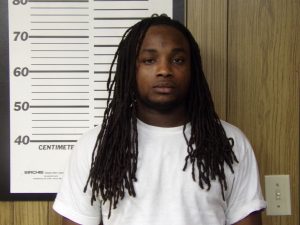 Anthony A. Jordan Jr., 26, of Chicago, IL.  Jordan is being held in the Marion County Jail pending extradition to Nebraska on a warrant from Gage County, Nebraska, for Forgery. 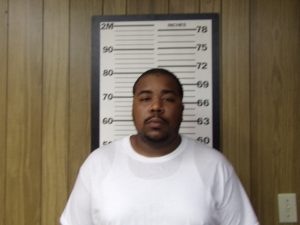 Litroy Booth, 27, of Chicago, IL.  Booth was released pending the issuance of a warrant.

The investigation revealed the subjects were traveling along Interstate 72 and US 36 and may have used the counterfeit bills at several businesses along the way.  Anyone with further information should contact the Federal Bureau of Investigations- Kirksville field office at 660-665-6020.

The incident remains under investigation and all suspects are considered innocent until proven guilty in a court of law.