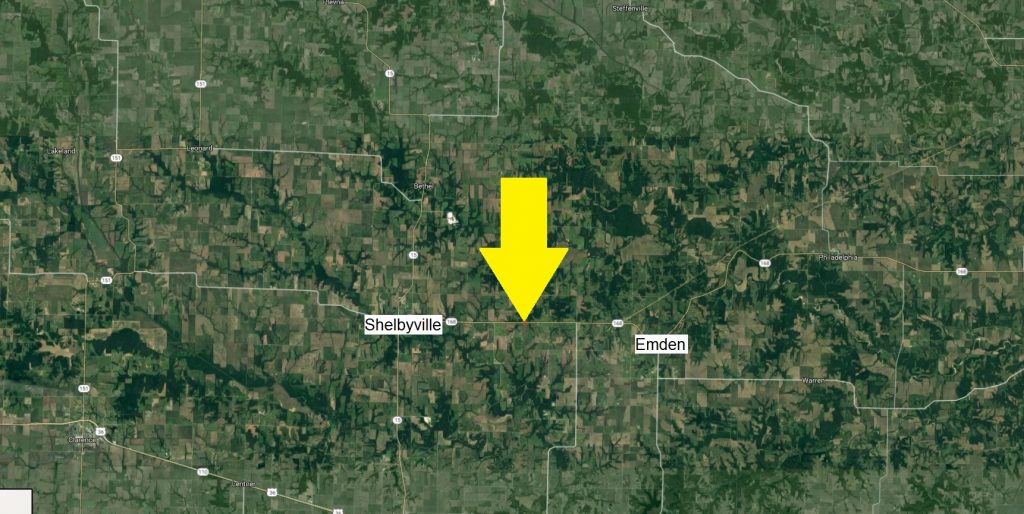 There has been a terrible tragedy in Shelby County.

The vehicle overturned multiple times and came to rest in a field.

All of the occupants were ejected.

One passenger, Joshua F. Kennison, 15, was fatally injured in the crash. He was pronounced dead at the scene by Shelby County Coroner Ralph Eagan early Sunday at 2:04 a.m.

The other three teens were seriously injured in the crash. Two were taken by helicopter to the University Hospital in Columbia, MO, by the Air Evac Team and Survival Air. One was taken to the Hannibal Regional Hospital by a Salt River Ambulance.

According to Mrs. Kerri Greenwell, North Shelby High School Principal, counseling services will be offered to students and families through the school.

We would like to offer our deepest condolences to the family.

UPDATE: According to Mrs. Kim Gaines, Superintendent of the North Shelby School District, services will be offered to local students and staff beginning Monday, September 26.

“We are using local people so our students will have someone they know to talk to – if they need to – as well as our staff, to come in and just talk,” said Gaines. “We will do everything we can.”