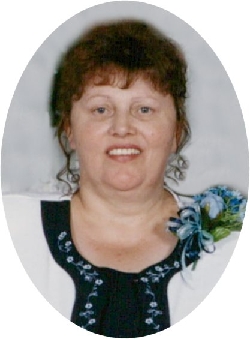 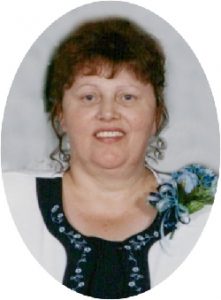 Born on September 14, 1953, in Kirksville, Missouri, Debbie was the daughter of Gerald and Dorothy Rouner Snelling.  She attended the Baring Elementary School and graduated from the Knox County High School in the Class of 1972. Over the years Debbie worked at the Shoe Factory, Grim Smith Hospital, Burroughs and Heartland Resources until her health failed. On June 14, 1974, in Baring, Missouri, Debbie married Alan Wayne Parsons and to this union two children were born. They lived a time in Kirksville and Brashear before moving to Baring, Missouri, in 1985, to make their home. She enjoyed reading author Danelle Steele novels, collecting cats, the St. Louis Cardinals, but most of all she loved her family.

Debbie was preceded in death by her parents, Gerald, Dorothy and Jenny Snelling; her husband, Alan Parsons on October 30 2009; brothers, Stanley Snelling in December of 1987 and James Virgil Summers in infancy.   Funeral Services will be Monday, October 3, 2016, at 11:00 a.m. at the Doss Funeral Home in Edina, Missouri. Visitation will be after 2:00 p.m. Sunday, October 2, 2016, with the family receiving friends from 4:00 to 6:00 p.m. at the funeral home. Burial will be in the St. Aloysius Cemetery in Baring, Missouri.