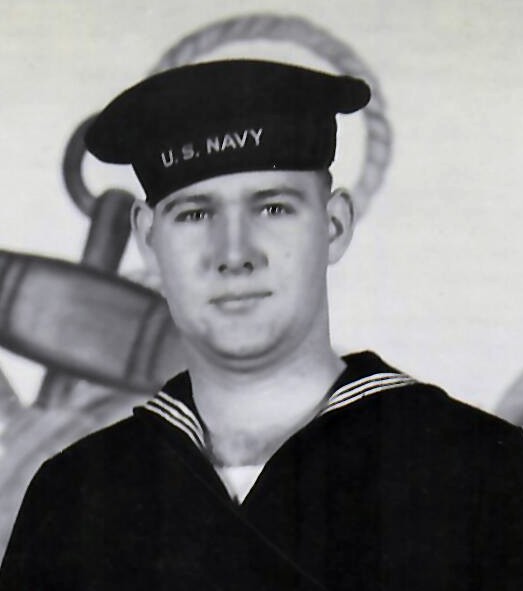 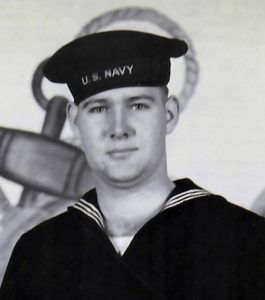 Donald was preceded in death by his parents; one son, Stephen Blake; one brother, Billy Dean Blake; and one sister, Laree Burkhardt.

Donald received his education in Edina.  He served his country in the United States Navy from December 12, 1951 to July 28, 1955.  Donald was employed for several years in Edina with Marbles Ready Mix, Edina Police Department and as a Dispatcher for Knox County Sheriff’s office.  Donald was an avid fisherman and enjoyed visiting with friends and family.  He was a member of the Edina Assembly of God Church.

Graveside services will be held 11 a.m. Wednesday, October 5, 2016, in the Linville Cemetery in Edina, MO.   Karen Stone will officiate the services.  Music will be provided by Lisa and Laura Blake.

Memorials in memory of Donald Edward Blake may be made to the Family.  Memorials may be left at or mailed to Hudson-Rimer Funeral Home, P.O. Box 1, Edina, MO 63537.