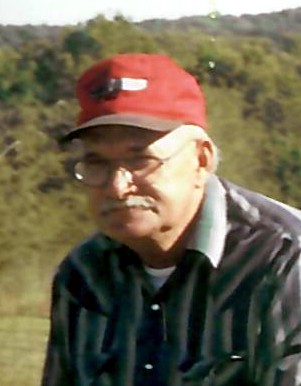 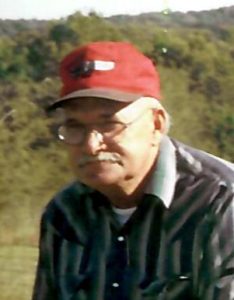 He was born August 11, 1942, in Knox County, Missouri, the son of Donivan Glenn and Nellie Lucille Galbrecht Parrish.  He was united in marriage to Janet Walker on July 5, 1977, in Memphis, Missouri.

Fidlo was raised in Knox County where he received his education in rural schools.  He was employed for 58 years as a truck driver, first with Hustead’s Trucking in Baring, Missouri, for several years, then many years for himself.  Fidlo enjoyed riding horses, raising cattle and spending time in the Mountains.  He also enjoyed time he spent in Grand Junction, Colorado, where he worked for a brief time in a Uranium Mine.  But most of all he enjoyed spending time with his family and friends.

Musical selections will be “When I Get Where I’m Going” and “I’ve Been Everywhere”.

Visitation will be held after 4 p.m. Friday, October 7, 2016, with family receiving friends from 6 p.m. till 8 p.m. in the Hudson-Rimer funeral Home in Edina, MO.

Memorials may be made to the Pleasant Ridge Cemetery or the American Cancer Society.  Memorials may be left at or mailed to Hudson-Rimer Funeral Home, P.O. Box 1, Edina, MO, 63537.