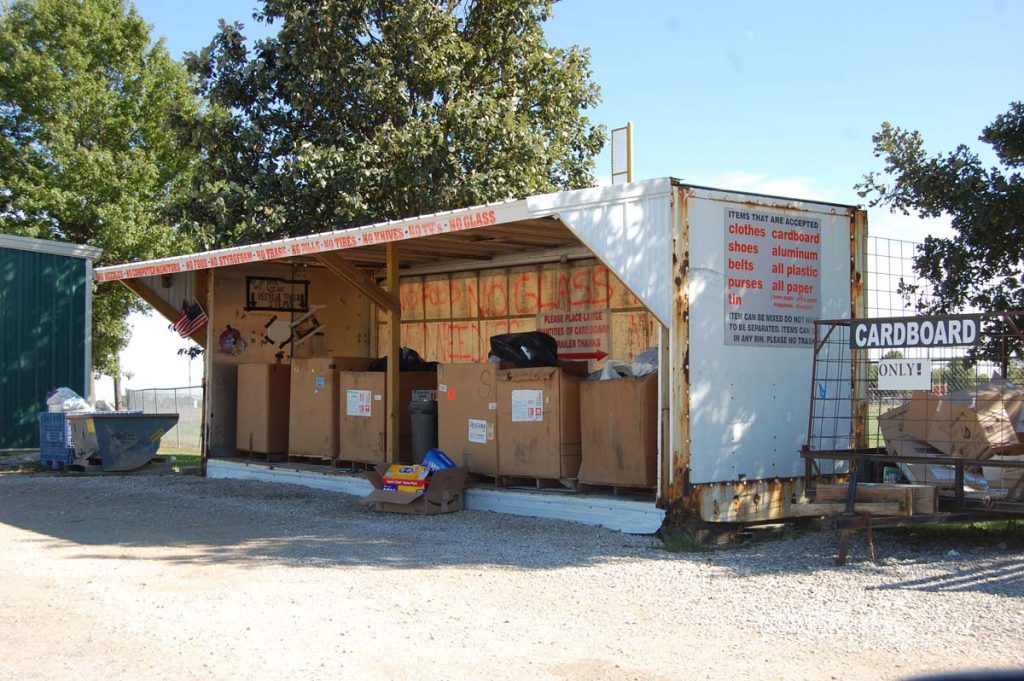 Kahoka’s Sheltered Workshop, Industrial Opportunities, which provides meaningful employment to 48 local disabled workers, is facing a crisis which will result in immediate cuts in service, and layoffs to around half of the employees.

Effective immediately, Industrial Opportunities will only accept cardboard for recycling. The rest of their recycling operation will be shut down, including the home recycling pickups. The mowing operation, which mows 51 yards, will cease at the end of the current growing season.

The other business areas, including their rice hull operation, candle wick operation and brush works, will remain in operation.

The recycling bins will be removed, and cameras will be installed to prevent people from continuing to drop material other than cardboard.

The operation has been financially struggling as recycling has become less profitable. One of the biggest issues is that buyers of recycled material require full truckloads, 40-44,000 of the same material. Mixed loads are deeply discounted.

Government regulations have impacted the business, too.

Earlier this year, a worker filed an OSHA complaint. An investigator came to visit, and before he left the premises, the problem was corrected. Industrial Opportunities still received an $1800 fine.

There is also an issue with the PVC manifold used in their rice hull bagging operation. Inspectors are requiring them to change to a metal manifold system to reduce the risk of static electricity causing a spark in the dusty environment. Several engineers, including board member Jerry Webber, argue that PVC does not conduct electricity.

But the biggest issue seems to be caused by a conflict of rules from different agencies.

“DESE (Missouri’s Department of Elementary and Secondary Education) oversees all the workshops in the state,” said board member Wayne Blum. “They certify if someone is disabled, and are eligible to work in the sheltered workshop.”

But a Department of Labor audit found that many workers should not have been considered disabled for some of the job they were performing. As a result, they are required to be paid minimum wage, which has increased the operation’s payroll by 40% this year.

“We’re going to try to negotiate with the Department of Labor on what we will have to pay in back wages, but the original figure is around $115,000,” Blum said. Industrial Opportunities will have two years to repay the workers.

“We’re trying to keep it open, rather than just go a few more months and close the doors forever,” said board member Bill Conger.

Get more on this story in the October 12 issue of The Media.

Editor’s Note: This story has been revised to remove comments by Blum about two workshops in southwest Missouri. According to Blum, he understood a DESE representative to say they were having financial difficulties. Apparently, that information was incorrect. 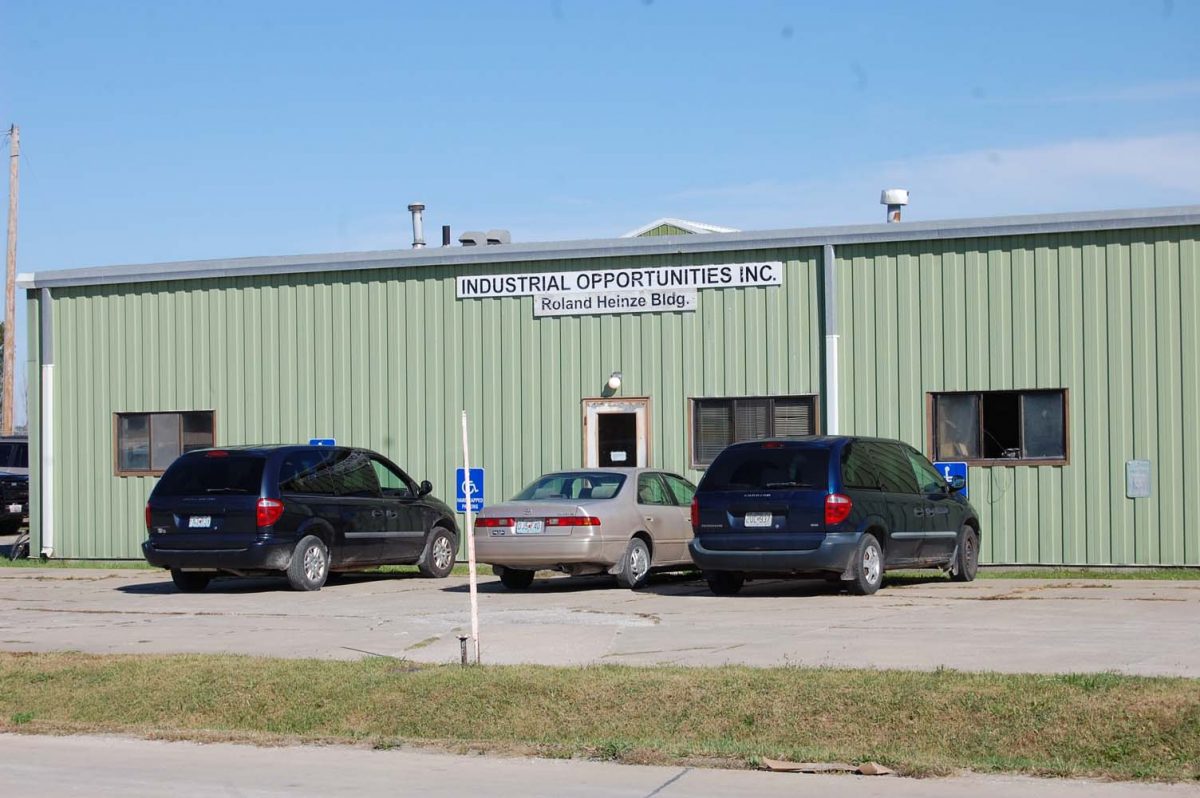 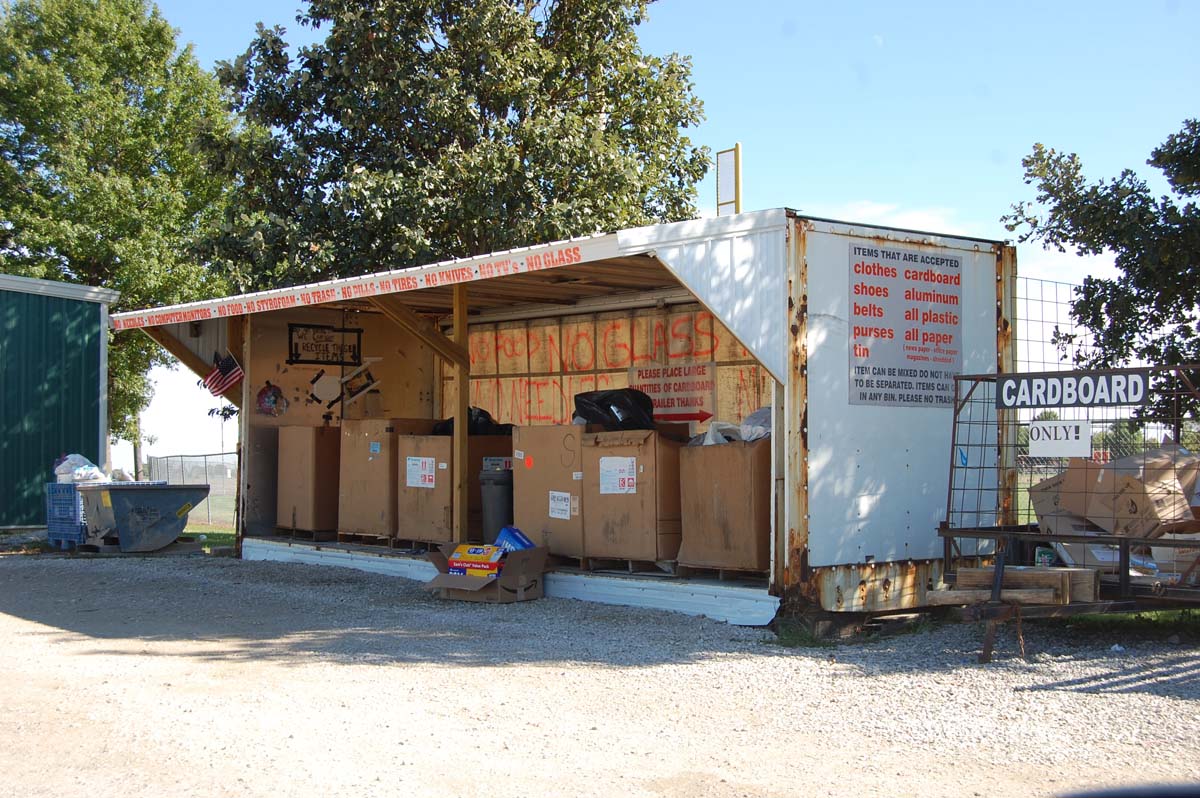 The recycling bins will soon be removed, and the facility will accept only cardboard for recycling.