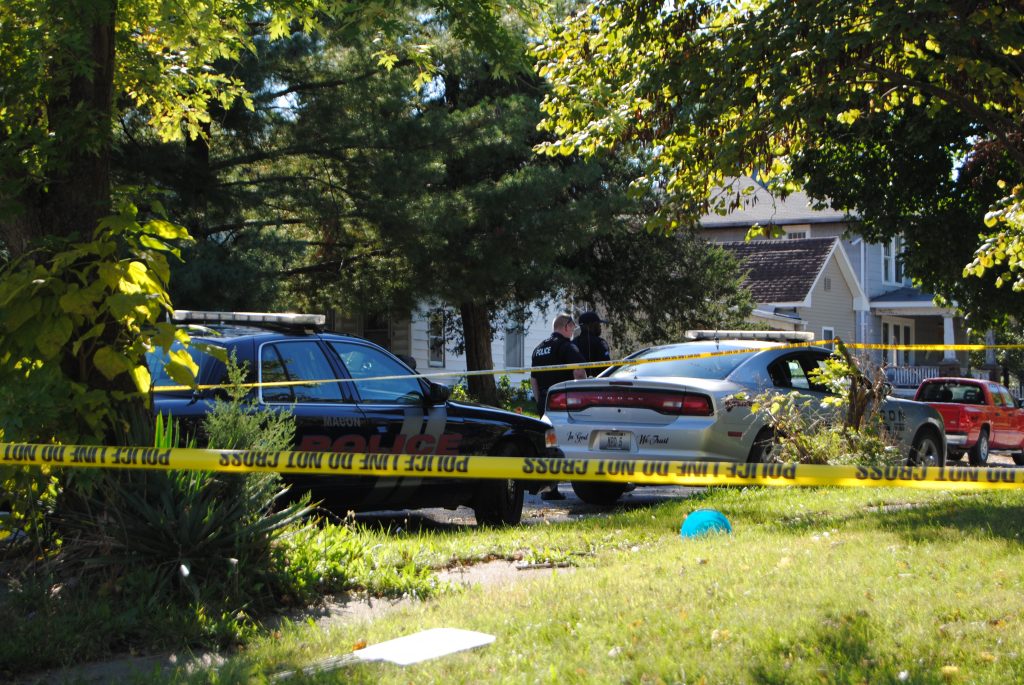 UPDATE: The names of the victim and the suspect in custody have been released by the Macon Police Department.

On 10/07/2016, Macon Police Officers began in investigation into the death of Ryon Perkins, age 34 of Macon, which was ruled a homicide by Macon County Coroner Brian Hays.

Macon Police Officers with the assistance of the Macon County Sheriff’s Office conducted several interviews with witnesses and the suspect.  As a result of this investigation, an arrest has been made.

The Macon County Prosecuting Attorney Josh Meisner has charged Ray A Holt, age 38 of Macon, with Murder in the 1st Degree with bond set at $1,000,000.00 cash only.

Police took a second person into custody, along with the suspect, during the investigation who was released yesterday evening.

Holt is in custody at the Macon County Jail.

According to Macon County Sheriff Kevin Shoemaker and Macon Police Chief Steve Olinger, the main reason for today’s press conference, concerning a homicide investigation being conducted in the City of Macon, was to dispel any false information being put out across social media platforms like Facebook. It is unknown when local law enforcement officials will release more details about the victim or suspects of the alleged homicide in Macon, Missouri. (Scroll down for press release from MPD)

October 7, 2016 – At approximately 2:42 a.m., officers of the Macon Police Department (MPD) and Macon County Sheriff’s Office (MCSO) responded to the 200 block of South Rollins Street in Macon. At the residence, officers located one deceased male victim, age 34, of Macon, MO. 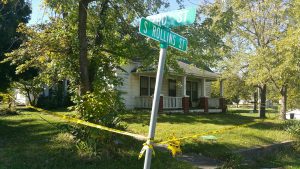 The crime scene was secured and processed by the investigators of the MPD and MCSO. After the scene was processed, officers applied for and obtained a search warrant for an apartment in the 100 block of North Rubey Street.

At approximately 9:15 a.m. on Friday, October 7, 2016, officers from MPD, MCSO and the Missouri State Highway Patrol executed the search warrant and two people were taken into custody.

Officers also processed the scene at this location for evidence of a crime.

Currently, the MPD is not releasing any victim or suspect information as the investigation is ongoing. An autopsy of the victim is scheduled for Monday morning by the Boone County Medical Examiner.