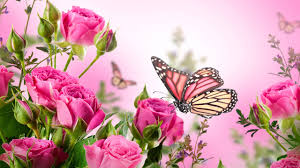 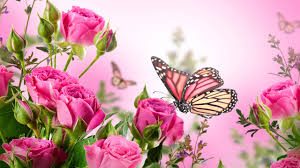 Lena was born on April 9, 1942, in Little Rock, Arkansas, the daughter of Homer and Lennie Colclasure Norton.

She is survived by three sons, Joseph Greywolf of Califonia, Jeffrey and Eileen Wood of Illinois and Jerermy and Jovita Kennedy of Washington; three daughters, Holly and Park Paul of California, Shelly and Don Meyer-Zich of Illinois and Jennifer and Joseph Farias of California; two brothers, Jack and Carol Norton of Washington and Allen and Delphia Norton of California; sixteen grandchildren, fourteen great grandchildren; along with numerous nieces, nephews, cousins and a host of friends.

Lena was preceded in death by her parents, Homer and Lennie Norton; her husband, Donald Kennedy; and a brother, Art and Helga Norton.

At her request, Lena was cremated and a private family service will take place at later date.