Highway 6 approximately one-half mile west of Edina was closed and partially closed for more than an hour on Friday morning, October 21, 2016 following a crash involving multiple vehicles at around 9:30 a.m. 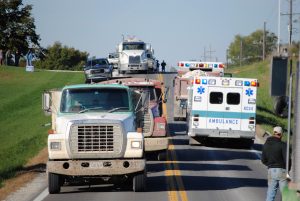 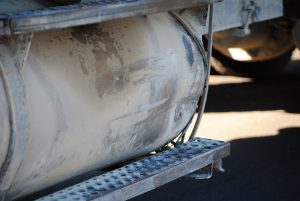 The driver of the pickup truck was taken from the scene in a Knox County Ambulance with non life threatening injuries.  The drivers of the other vehicles were not injured.