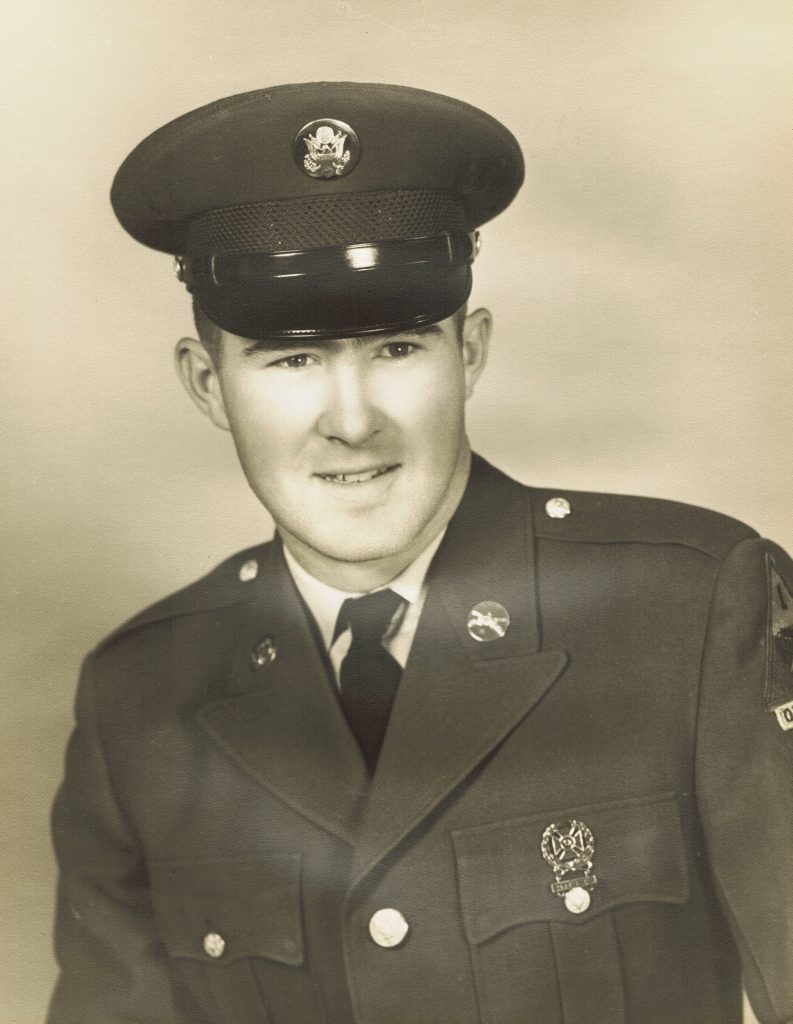 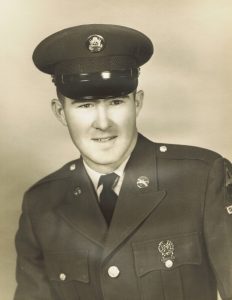 He was born the son of Ross “Shorty” and Stella Margaret (Davis) Billings on August 23, 1946 on a hill in Scotland County.

Richard graduated from Wyaconda C-1 High School. He joined the United States Army, attaining the rank of Sergeant, before being discharged in 1972.

He married the former Beverly Marie Hicks on May 28, 1988 in Kirksville. She survives.

Richard worked as a machine operator at Metzler Automotive in Keokuk. He was member of the United Steel Workers #444. Upon retirement, he devoted his time to farming.

Richard had a special interest in cattle, AC tractors, and his dog Ruby. He was fond of his horses, cows, and dogs. He always looked forward to reading the NEMO Trader when it came out. Richard especially enjoyed spending time with his family and friends.

He was preceded in death by his parents; a brother, Tom Billings; and a step son and daughter-in-law, Chris and Cindy Van Hoozen.

Military rites were performed by the Wallace W. Gillespie Memorial V.F.W. Post #4958 of Memphis and the Missouri Military Honors Program.
Memorials are suggested to the Scotland County Cancer Fund or the Clark County Local Cancer Fund and can be left at or mailed to the Gerth Funeral Service, 115 S. Main St., Memphis, MO 63555.