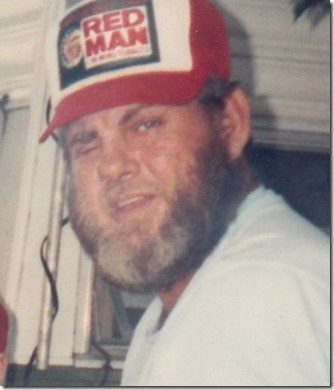 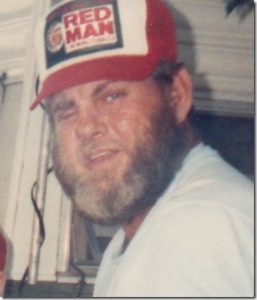 He was preceded in death by his parents; his in-laws, Delbert and Marjorie Weller; and brothers-in-law, Donnie Nelson, Glen Chambers, and Jim Smith.

Jack received his education at Hogan School, Granger, and Kahoka High School.  He was baptized at the Bethlehem Church and lovingly cared for and maintained it and the Bethlehem Cemetery for years together with Lois.

Jack worked hard logging and farming and enjoyed tending to his cattle and looking forward to calling them in every day.   In earlier years he loved to hunt, trap, and fish.  He was a talented woodworker.    Jack was a kind person.  He was also strong-willed and determined and when he said he was going to do something, he did.   He was a talented story teller and a local historian.  He loved spending time with his family.

As requested, Jack was cremated.  A memorial visitation was held Monday, October 24, 2016 from 6-8 p.m. at Wilson Funeral Home in Kahoka.

Memorials were suggested to the Bethlehem Church.