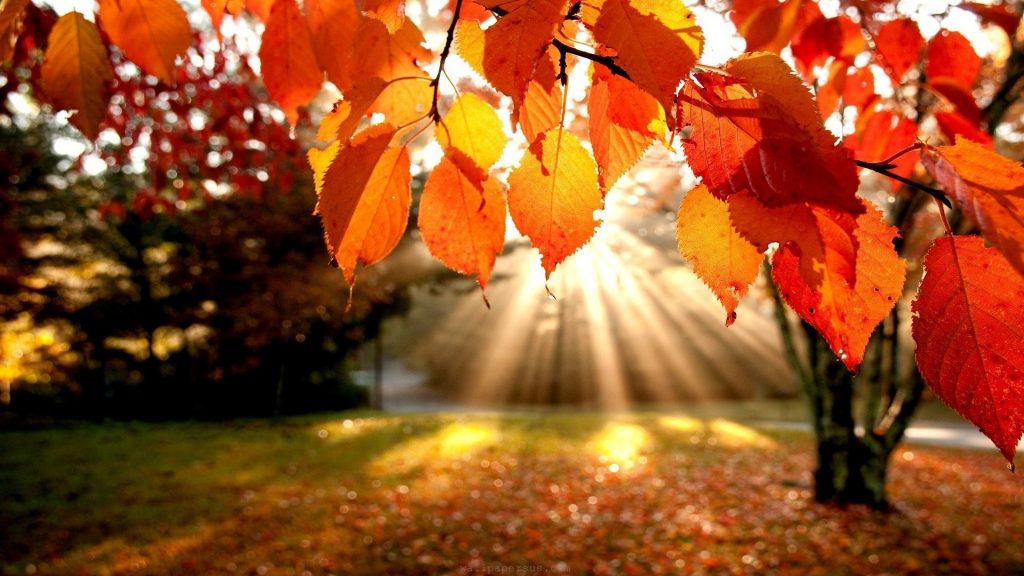 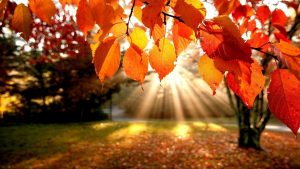 He was born August 13, 1941 on the family farm west of LaGrange, MO a son of Leonard “Bo” Downs and Margaret Lavina Shumate Musser.

Larry lived at home until 2005 when he moved to CARE. He graduated from La Grange High School in 1959. In younger days he enjoyed doing farm work and gathering and cracking walnuts to be used for baking. He would often give them away under the condition that they are returned in chocolate chip cookies or banana bread. Larry enjoyed watching Cardinal games and Lawrence Welk. He was fond of numbers, remembered everyone’s birthday and their age, was very good at puzzles and Bingo and always had so many prizes that he would send some home with his brother. Larry participated in the Golden Age Games and received many medals in which he was proud. He also had a pet bird in his room which he liked very much.

Survivors include one brother, Alan and wife Sandra Musser of LaGrange; Three nieces, Dawn Musser, Erin (Joe) Vogel, and Brooke (Marty) Allensworth all of LaGrange; one great nephew, Morgan Vogel of LaGrange; two great nieces, Natalie and Samantha Allensworth of LaGrange; also several cousins and many friends at CARE. He was preceded in death by his parents.

The family suggests memorials be made to CARE or the Golden Age Games.