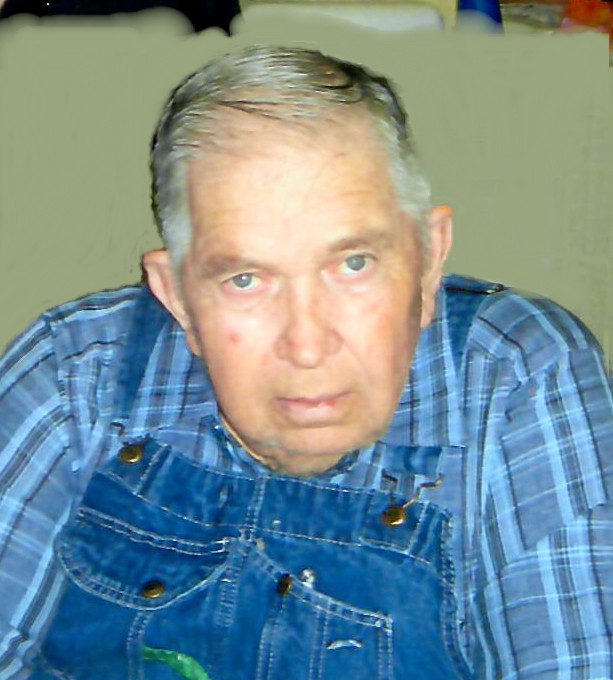 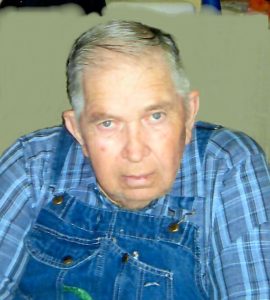 Cecil Eugene “Gene” Woodard age 80 of La Belle, Missouri, passed away in his home Thursday morning, October 27, 2016.   He was born July 22, 1936, in LaBelle, Missouri, the son of Carl and Josephine Chambers Woodard and attended Knox City and La Belle schools. He was a graduate of La Belle High School and attended the University of Missouri. He was united in marriage to Janna Myers on December 19, 1954, in the La Belle Christian Church, of which he was a member.

He especially enjoyed going for drives in the country, checking the crops, his long horn Simmental cows, and cutting out newspaper clippings that felt his children or grandchildren would find relevant. He enjoyed genealogy, history and studying the plat map.

He was engaged in Farming and Construction for several construction companies in this area including Freesen Brothers and Fred Weber.  He was a 52 year member of the union, Carpenters Local 47. He counted as one of his greatest career accomplishments as having been involved with the building of the Bayview Bridge from the ground breaking to ribbon cutting.

Gene was preceded in death by his parents, his son-in-law, Bob Turpin, and his sister, JoAnne Bartz.

Funeral services will be held 2 p.m. Sunday, October 30, 2016, in the Coder Funeral Chapel in LaBelle, Missouri with Pastor Paul Harvey officiating for the services.  Burial will be in the LaBelle Cemetery.

Memorials may be made to the LaBelle Cemetery and may be left at or mailed to Coder Funeral Chapel, P.O. Box 151, LaBelle, MO 63447.