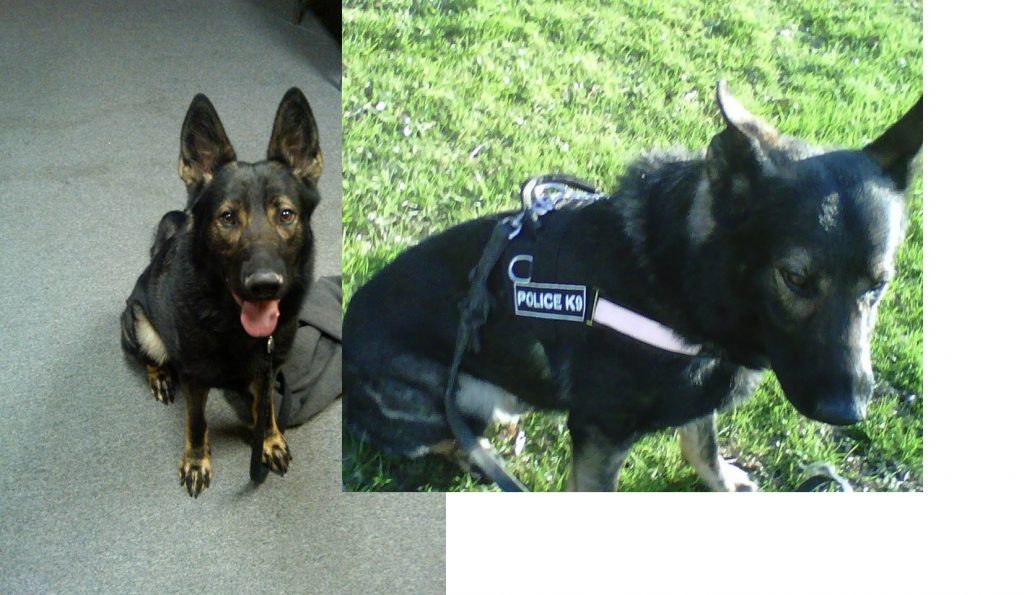 UPDATE: Aron has been found! He is safe and at home.

Aron was seen by a USPS Mail Carrier on the Moore property at approximately 1:30 p.m. out of his pen. By the time Moore found out he was loose, a loud thundering storm rolled into the area and he was gone.

Knox County citizens fanned out in force, alerted each other by phone and through social media, and went on the hunt for the missing K-9.

After a couple hours of searching, it was decided to alert local media outlets about Aron’s disappearance.

At approximately 5:45 p.m. the dog came home on his own to a very happy owner and to the delight of a community of people doing everything they could to help find Aron.

Moore expressed her deep appreciation for everyone’s willingness to assist in finding her lost partner, and she glad he’s home where he belongs.

Previous Story: Jane Moore, Drug Court Tracker and K-9 handler, is asking Knox Countians to be on the look out for for her K-9 partner Aron.

Aron was able to get out of his pen earlier in the day (Wednesday, November 2, 2016) and ran from Moore’s rural home on Airline Street (a gravel back road that runs from the west side of Edina to Hurdland).

Aron is believed to have run from the property during the recent rain storm, which was accompanied by thunder and lightning.

He is mostly black and resembles a German Shepard. He is a friendly dog.

A reward is being offered for information leading to the retrieval of Aron. 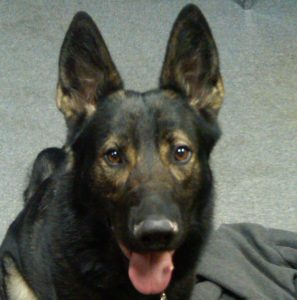 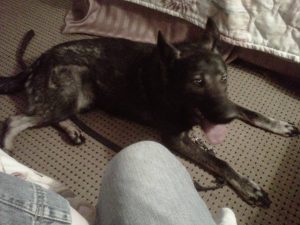 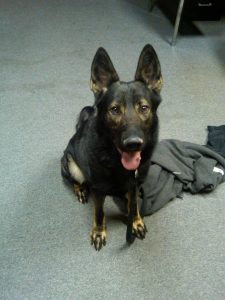 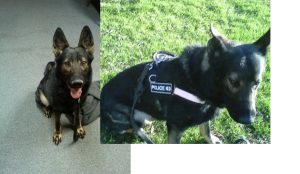