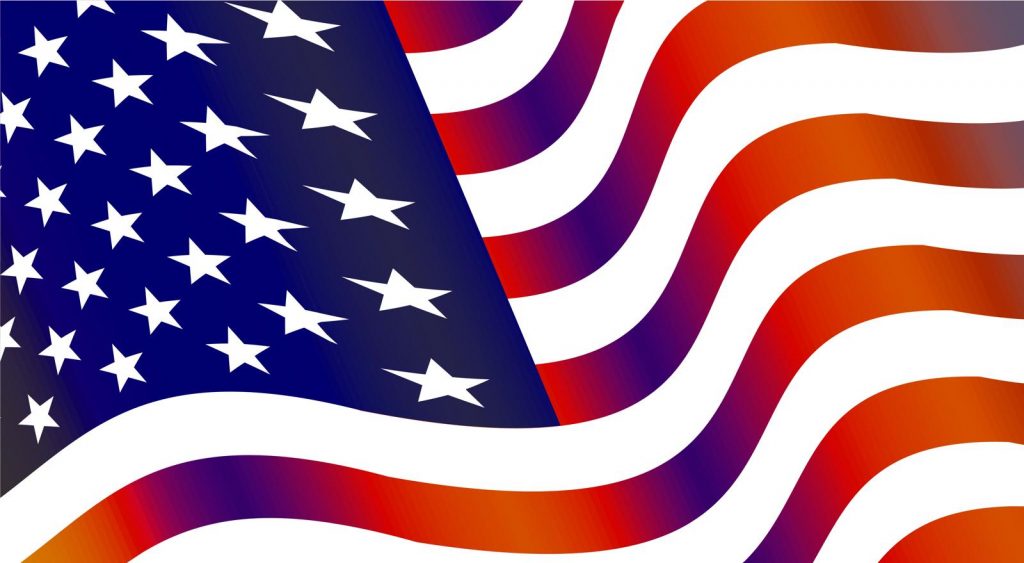 The voters have had their voice heard.

In the Eastern District, Henry Dienst, an unchallenged Republican, was reelected with 1138 votes.

In Wayland, voters approved borrowing up to a million dollars for sewer and water improvements.

Here are the results:
clark-county-election-results 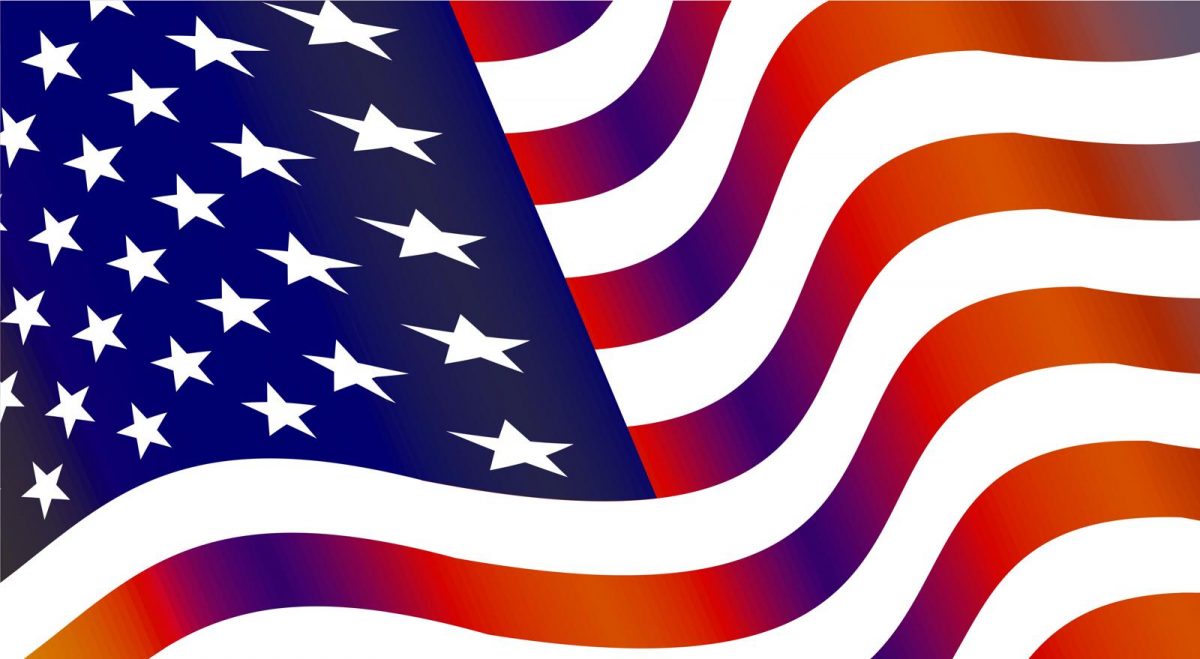