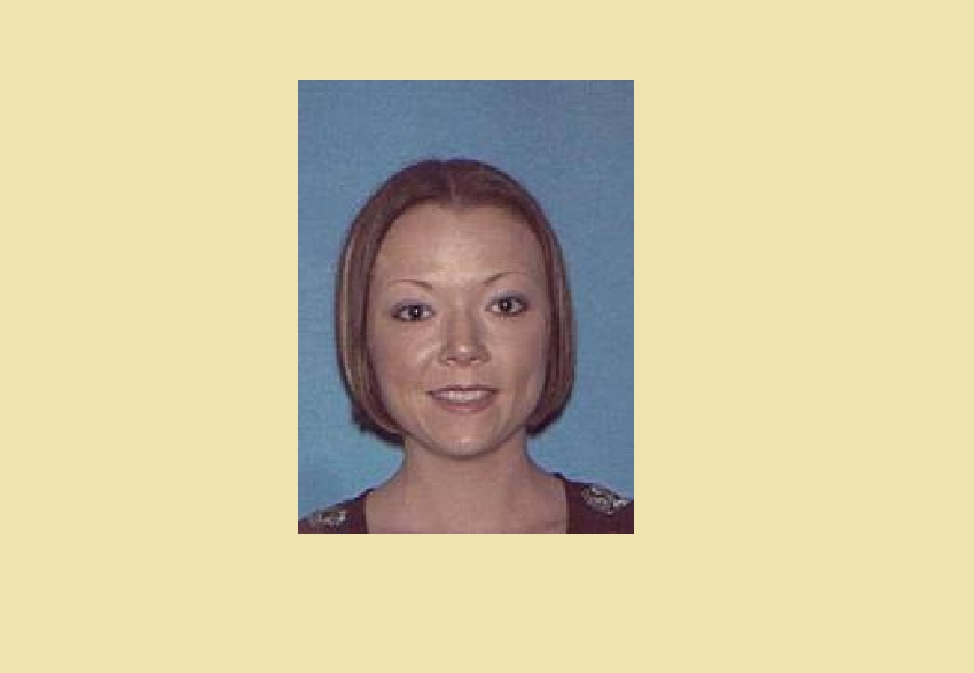 Missing Lewis County woman, Michelle Brand, 35, of LaBelle, has been found, according to a representative of the Lewis County Sheriff’s Office. Brand was located Tuesday night, November 14, 2016, after not returning to her home the day before. She is safe.

“There’s nothing juicy about it. She called the Sheriff’s Office yesterday after the news broke saying she will return. She did not provide any details as to her whereabouts while she was gone,” said Lewis County Sheriff David Parrish.

The Lewis County Sheriff’s Office is seeking information regarding Michelle Brand, age 35, of the La Belle Manor Care Facility in La Belle, MO. Miss Brand left the facility on November 13, 2016 at approximately 1:30pm. Before checking herself out, Miss Brand advised she would be returning before bedtime.

As of this time, Miss Brand, who is a quadriplegic, has failed to return to the La Belle Manor. She was last seen with an unknown friend in Kahoka, Missouri on November 13, at 4:30pm. Miss Brand is considered endangered because of her medical condition and her family is concerned for her physical well-being. She was last seen wearing a fuchsia t-shirt and black yoga pants.

Anyone with any information concerning her whereabouts are asked to contact the Lewis County Sheriff’s Office or their local law enforcement agency.