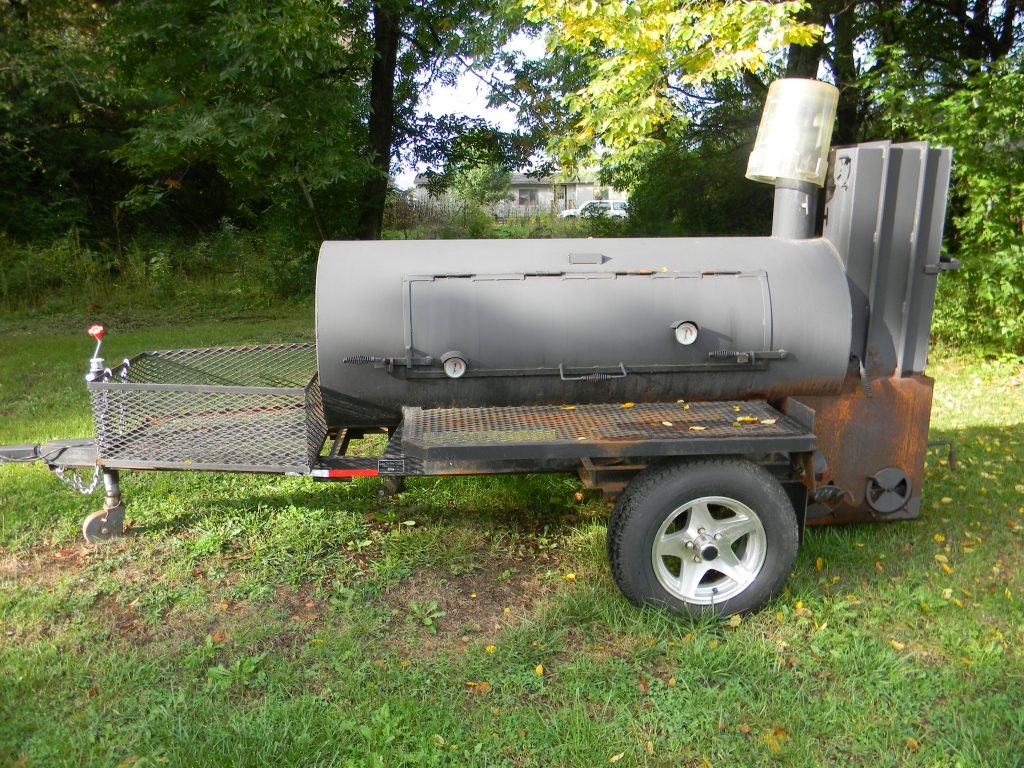 The Knox County Sheriff’s Office is asking the community to keep an eye out for a stolen barbecue smoker recently taken from southwest Knox County. 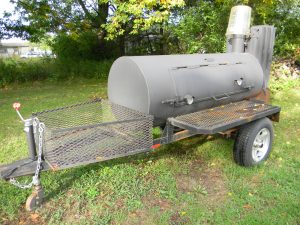 “I had a report from a Novelty resident yesterday they had a large barbecue smoker stolen from their property,” said KCSO Deputy Samantha Sarber. “The entire thing, including the trailer it is mounted on was stolen between the hours of 5:00 p.m. on Monday, November 14, to 7:00 a.m. Tuesday. That’s the approximate time of when it was last seen to when it was noticed missing. It was being kept inside of a shed on the owner’s property. The thief would have had to drive into the shed and drive the smoker out.”

It was stolen from within the town of Novelty, according to Sarber.

“I spoke with the victims and they would like to remain anonymous,” said Sarber.

Anyone that has information regarding the theft is asked to contact the Knox County Sheriff’s Office at 660-397-2186.