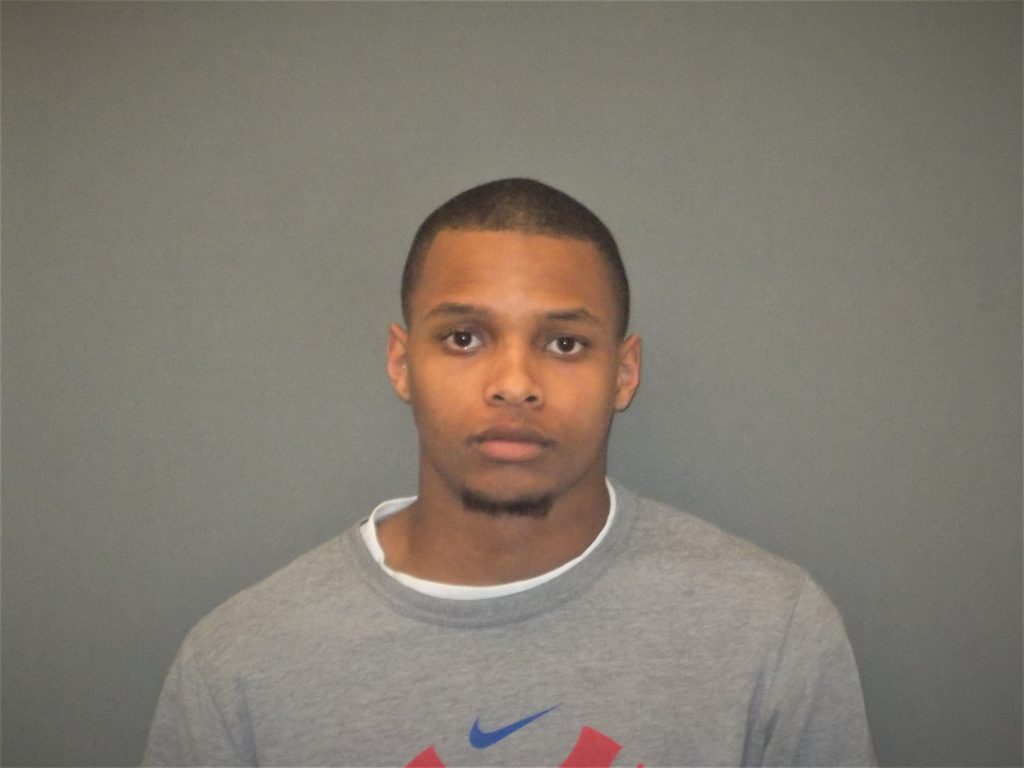 While investigating the matter, the male victim, (a student at CSC), reported a male subject had pointed a semiautomatic handgun at him while they were standing near the field house.  The victim identified the suspect as Maxwell D.L. Webber, also a student at CSC.

At approximately 10:25 p.m., Mr. Webber was located in his dorm room by law enforcement, and taken into custody and placed on a 24 hour hold at the Lewis County Jail pending application for a formal arrest warrant.

At approximately 10:34 p.m., after the campus was deemed safe by campus safety and law enforcement, the lockdown was lifted.

On November 30, 2016 the Lewis County Associate Court issued an arrest warrant for Maxwell D.L. Webber, age 19, of St. Louis, Missouri for one count of Unlawful Use of a Weapon, a class D felony, and one count of Armed Criminal Action, an unclassified felony.   Webber remains lodged in the Lewis County Jail in lieu of $50,000.00 cash only bond.

(A criminal charge is merely an accusation. Maxwell Webber is presumed innocent unless proven guilty in court.)