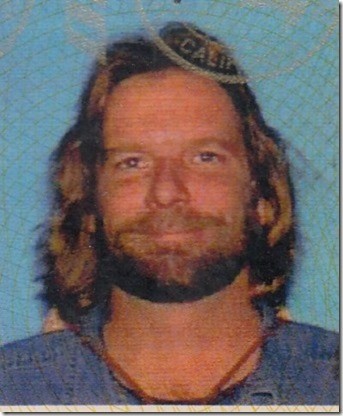 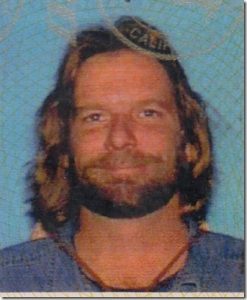 Kurt was born February 10, 1967 in Santa Clara, CA, a son of Roland and Roberta Quayle Scribner.

He married Kimberly Katsaros and they were the parents of two sons, Konrad and Kord.

He was preceded in death by his mother; one son, Kord Scribner; and a daughter in infancy.

Kurt was raised in California where he had been employed several years by the California Conservation Corps and later as a welder for Albertson’s. He was also a member of the Teamster’s Union.

Kurt enjoyed watching the news and keeping up with current events. He was an avid Raiders fan.

Kurt has been cremated. There are no services planned at this time. Memorials may be made to his wife, Donette Scribner.

The family was served by Wilson Funeral Home in Kahoka.