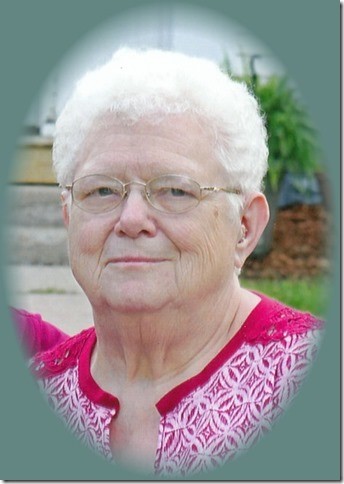 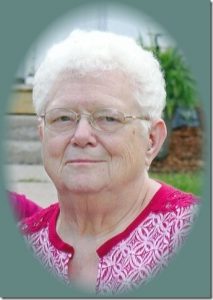 Mary Kathryn “Kathy” Shoemaker, age 74, of Kahoka, MO, died unexpectedly on Friday, December 2, 2016 in the emergency room of Scotland Co. Memorial Hospital in Memphis, of a heart attack following complications with her heart from a stroke she suffered on June 3, 2016.

On June 20, 1965, she was united in marriage to Dr. Warren E. “Doc” Shoemaker at Fairfield, IA and they had celebrated 51 years together.

Kathy graduated from Fairfield High School and Parson’s College. She began her teaching career in Keokuk, taught in several states until she and Doc moved to Kahoka. She worked a period in the Clark Co. R-1 School District and retired from Revere C-3 School District where she taught learning disabilities. At Revere, she also served as Junior and Senior Class Sponsors. She retired in 1993.

She was a member of the Kahoka United Methodist Church and Retired Teachers. Together with Sandra Kirchner the two served as Cub Scout and Girl Scout leaders. She enjoyed sewing, doing embroidery work, reading, working crossword puzzles and tending to her beautiful flowers.

Although she was a “short mama with a long arm”, she dearly loved raising her children and making sure they turned out to be valuable citizens. Loving her husband, children, and grandchildren was the most important thing in her life.

A Memorial Graveside Service and inurnment was held on her 75th birthday on Wednesday, December 7, 2016 at 1 p.m. at the National Cemetery in Keokuk, IA with Pastor Shawn McAfee officiating. A special poem was written and read by her grandson, Reilly. Special music was “When the Roll Is Called Up Yonder”.

Visitation was held at Wilson Funeral Home in Kahoka after 9 a.m. Tuesday with family receiving friends from 6-7:45 p.m. followed by a Time of Sharing of stories and ending with a favorite hymn, “The Old Rugged Cross”.