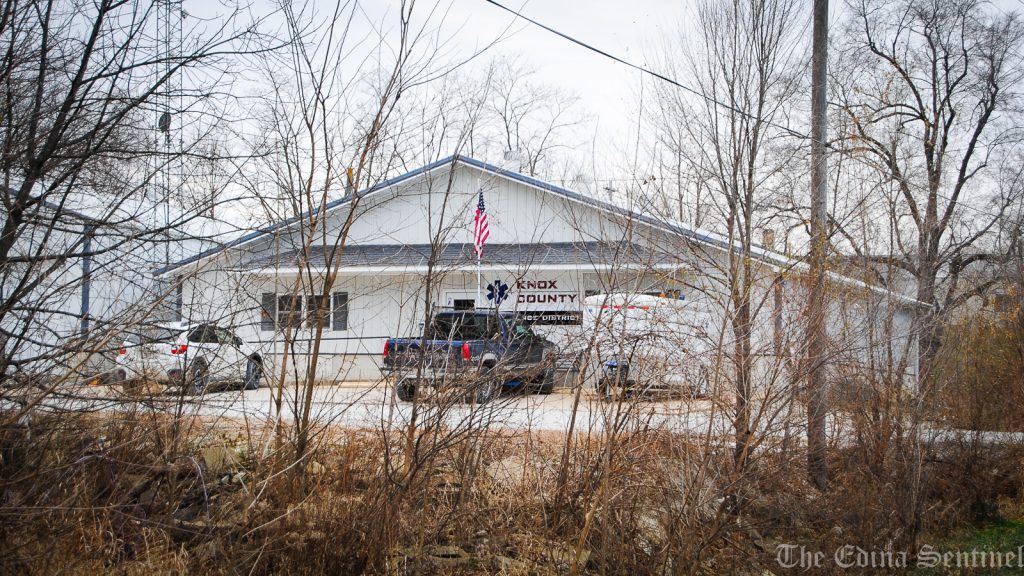 The Edina Sentinel has been able to confirm the Federal Bureau of Investigations (FBI) is in the process of investigating possible mismanagement of money and narcotics at the Knox County Ambulance District by an insider at the district.

So far, there are many more questions about the investigation than there are answers.

This is what we know:

When asked if the Edina Police Department was investigating possible theft of money and drugs by an insider at the Knox County Ambulance District last week, Edina Police Chief Kelly Hayes stated, “I’m not investigating anything. I turned it over to (the Missouri State Highway Patrol Division of Drug and Crime Control) DDCC. It is a conflict for us because we work so closely with the ambulance district. It was the prosecutor’s recommendation to turn it over to DDCC.”

According to the Knox County Prosecutor Jo Fortney, in August of this year she requested DDCC conduct an investigation into possible theft of drugs and money by an employee at the district.

When asked if DDCC was investigating possible theft of money and drugs and possible insurance fraud by an employee of the district, DDCC spokesperson Sergeant Shawn Griggs stated, “We do not have an investigation going on. The Edina Police Chief Kelly Hayes requested the Missouri State Highway Patrol Division of Drug and Crime Control conduct an investigation. Since the beginning preliminary stages of that investigation, the case was adopted by the FBI.”

According to the Co-Managers of the Knox County Ambulance District, Brian Banks and Deanna McKenzie, the district is aware of the FBI investigation, and they are cooperating with the investigators.

“We are aware,” said McKenzie. “We are cooperating. We took steps before all this went down to keep a closer eye on things and do things a more formal way. Everything is checked and double checked and reported to the Board, and has been since I came into this position in July of 2015.”

“We’ve done everything they want us to do,” said Banks. “We’ve never been through anything like this before.”

“That’s all I can say about it right now,” said Banks. “It will all eventually come out. It’s going to be a big black eye for a long time.”

KCAD is a tax funded entity, which is overseen by a Board of Directors elected by Knox County voters.