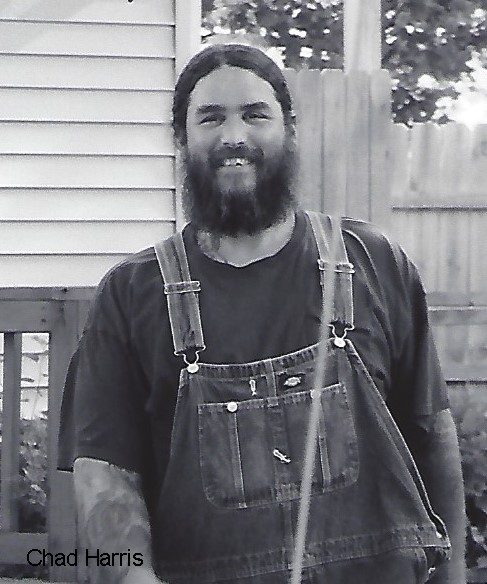 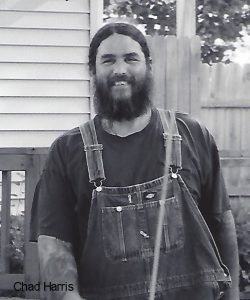 He was born November 10, 1971 the son of Roger and Sharon McGlothlin Harris. On June 1, 2014 he was united in marriage to Susan Johnson in St. Francisville, MO. She survives.

He was preceded in death by one son, Zachary Harris, his father, Roger Harris, paternal grandparents, Leon and Lois Harris and maternal grandfather, Harold Luckett.
Chad graduated from Burlington High School in Burlington, IA with the Class of 1990.

He had worked in construction.

Chad was a member of the Freedom in Christ Church in Kahoka, MO.

Chad enjoyed being outdoors fishing and riding his motorcycle. He loved spending time with his family and friends.

There will be a memorial service at a later date.

Memorials may be made to his family.

Vigen Memorial Home in Keokuk is assisting the family with arrangements.