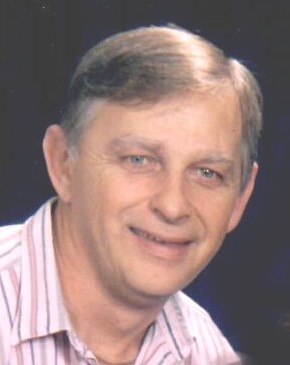 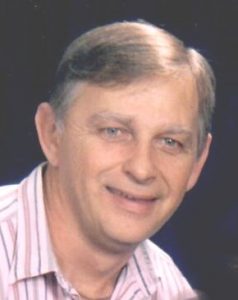 Jerry Lee Simpson, age 63, of Novelty, Missouri, passed away Tuesday, December 13, 2016, at his home.  He was born December 23, 1952, Knox County, Missouri, the son of Billie Jim and Gertrude Ann Lockard Simpson.  He was united in marriage to Barbara Wamsley on July 7, 2003, in Clarence, Missouri.

Jerry was preceded in death by his parents and grandparents.

Jerry graduated from Knox County High School in Edina, Missouri, and attended Kirksville Vocational Technical School for one year.    Jerry was engaged in woodworking most of his life and also worked at Adair Foods and Ortech in Kirksville, Missouri.  Jerry was known by many names, “Whistler”, “Houston” and “Old Man”.  In his younger years, Jerry spent many hours at flea markets buying, selling and refinishing antiques.  He loved dancing and playing video games.  Jerry was an avid hunter and fisherman.    He enjoyed his many trips to Canada with his son and family.  He liked to ride his motorcycle and his favorite trip was riding clear to Colorado with his wife.  Jerry was also known for his fish and tenderloin frying.  Many fun times were spent around a camp fire drinking jungle juice at a cook out, around a card table or on a night time four wheeler ride at the farm.  He enjoyed spending time with his family and his side kick (Dog) Missy Pooh.

Funeral services will be held 11 a.m. Friday, December 16, 2016, in the Hudson-Rimer Funeral Home in Edina, Missouri.  After the services Jerry will be cremated and burial will be held later.

Reverend Teresa Griffith will officiate for the services.   Musical selections will be “Daddy’s Hands”, “How Do I Live” and “Your Man”.