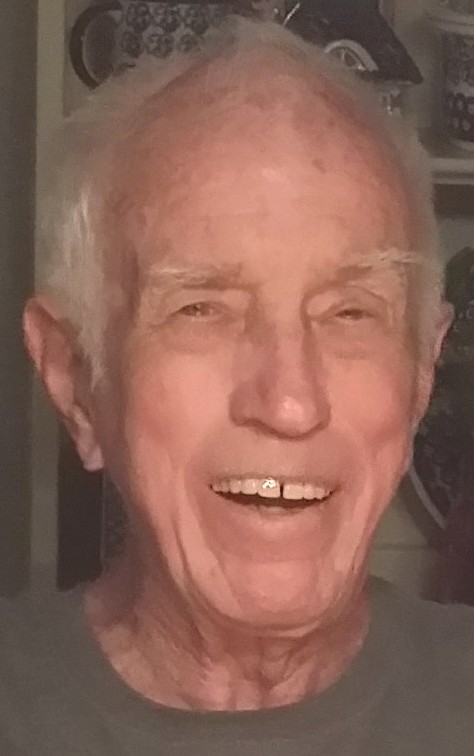 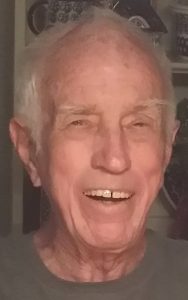 Major General (Ret.) Colin Charles Campbell, age 85, of Edina, Missouri, passed away Saturday, December 17, 2016, in Columbia, Missouri.  He was born September 11, 1931, in Chicago, Illinois, the son of Virgil Hone and Genevieve Ellis Campbell.  He was united in marriage to Ann Sue Rogers on June 8, 1953, in Kirksville, Missouri.

Mr. Campbell was preceded in death by his parents.

Major General (Ret.) Colin C. Campbell was commissioned as a second lieutenant in the U.S. Army upon graduation from the University of Missouri in 1954, where he received a BS in Agriculture Economics.  His military schooling includes the Field Artillery basic and advanced courses, basic airborne school, and U.S. Army Command and General Staff College.

His attendance in the Command and General Staff College in 1972 ended with General Campbell high on the commandants list.  In 1977, he became Commander, 35th Support Center Rear Area Operations, and later, Director of State Headquarters, Headquarters Detachment.  General Campbell was recognized as a General of the Line on December 20, 1977.  He assumed command of the 35th Division on 25th August 1984 with promotion to major general.

Funeral services will be held 11 a.m. Thursday, December 22, 2016, in the Hudson-Rimer Funeral Home in Edina, MO.  Reverend Graig Connell will officiate the services.  Burial with full Military Honors will be in the Linville Cemetery.