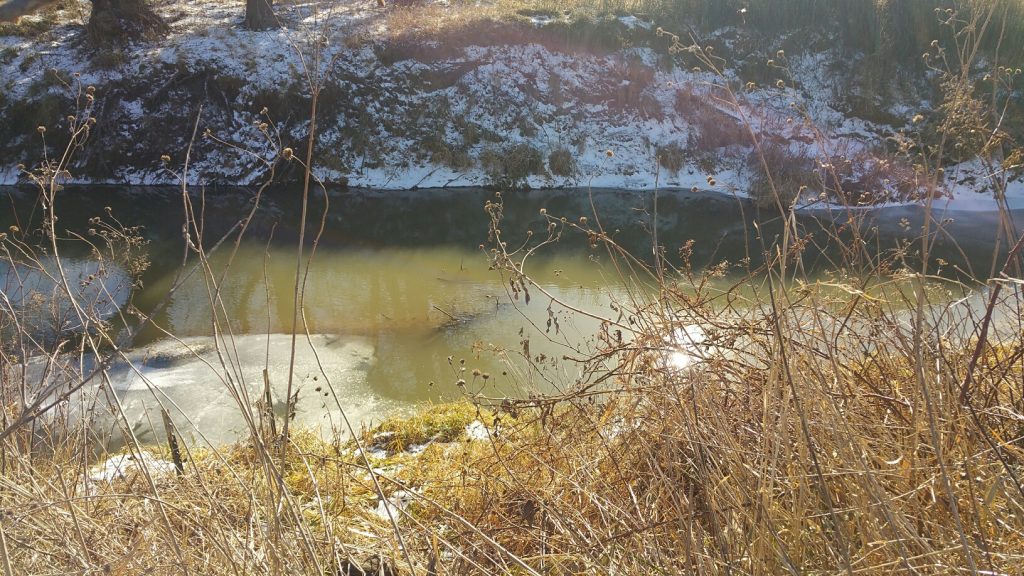 UPDATE: According to Knox County Water District Manager Gary Mallett, the water main break has been repaired and water has been restored to northwest Knox County including the Hurdland and Baring areas.

Water customers are asked to take it easy on using water tonight to allow the water towers to fill and water pressure to build back up.

The main was fixed at approximately 7:30 p.m. and water was restored shortly afterward.

UPDATE: Horst Plumbing, out of Greensburg, MO, is in the process of installing a new six inch water main near the broken main, which is located approximately one-quarter mile south of Edina along Highway 15.

According to a representative of Horst Plumbing, they hope to have the main fixed and water restored sometime tonight.

“I would like it if people would take it easy on the water when it gets turned back on so we can get those water towers filled and get some pressure built back up,” said Mallett.

This video shows them boring to put in the new line.

We will update this post with more information when it becomes available.

According Gary Mallett, Manager of the Knox County Water District, a water main has ruptured south of Edina, which supplies all of the Hurdland and Baring areas.

“Everyone north and west of the Highway 6 and 15 junction is without water. Water will be restored as soon as they can get it fixed, which can happen as early as this afternoon or as late as tomorrow afternoon. When water is restored there will be a 48-hour boil order in place.” said Mallett.

According to Mallett, approximately 90,000 gallons of water per day passes through the main, which is broken.

Crews are beginning to arrive to start work on fixing the water main.