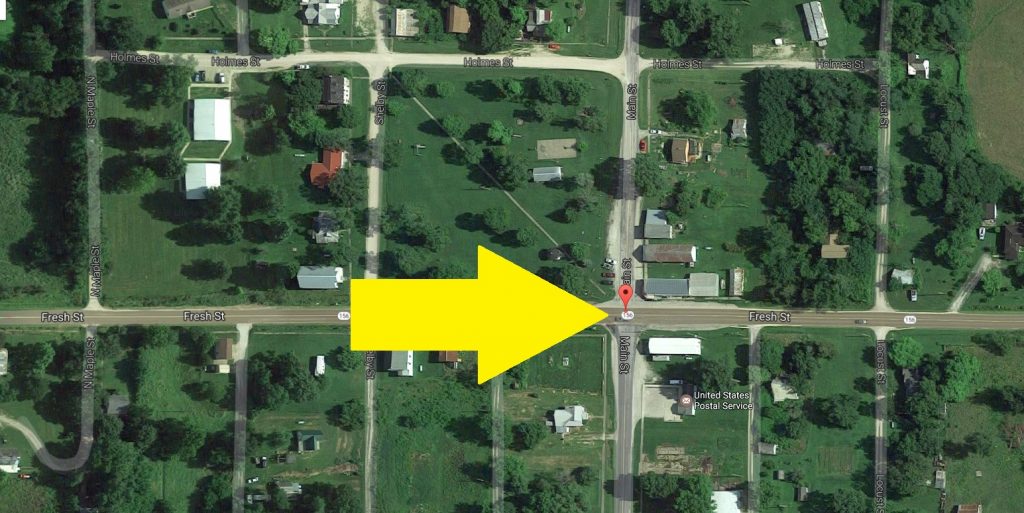 According to a Missouri State Highway Patrol crash report, Michael W. Varner, 60, of LaBelle, MO, died following a collision with a tractor-trailer on Wednesday morning, December 21, 2016.

Varner was southbound in a 1999 Buick Park Avenue on State Route E in Newark when he failed to yield to an eastbound 1998 Kenworth V900 Semi Truck on Highway 156.

The tractor-trailer was being driven by Joshlin R. Yoder, 37, of Leonard, MO.

When Varner attempted to cross Highway 156, his car was struck in the passenger side by the tractor-trailer, and Varner, who was not wearing his seatbelt, was ejected from the vehicle at approximately 8:20 a.m.

Varner was taken to Blessing Hospital in Quincy, IL, where he was pronounced deceased at 11:54 a.m.

Yoder  was not injured in the crash. There was minor damage to the tractor-trailer.

The passenger car was totaled in the crash.

“We did have our major crash team investigate this. Anytime we have a commercial motor vehicle involved with a fatality it’s our criteria to have the Major Crash Team come in,” said MSHP spokesperson, Sgt. Brent Bernhardt.