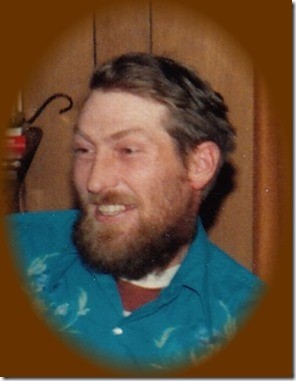 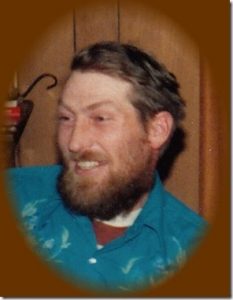 Joe was born October 23, 1945 at Williamstown, MO, the son of Lester and Naida Mitts McFarland. He graduated from Williamstown High School and worked on the family farm prior to entering the U. S. Marines. Following his honorable discharge, he returned home and worked for local farmers for several years prior to moving to Kahoka. He also worked at a farm machinery factory in Moline, IL and later at Sheller Globe in Keokuk.

He was preceded in death by his parents; a sister, Nancy Penick; two brothers, Lester, Jr. and Jimmie McFarland; three grandchildren; and brothers-in-law, Art Shirey and Joe McDermott.

Cremation rites have been accorded and a memorial service will be held at a later date.

Arrangements have been handled by Wilson Funeral Home in Kahoka.