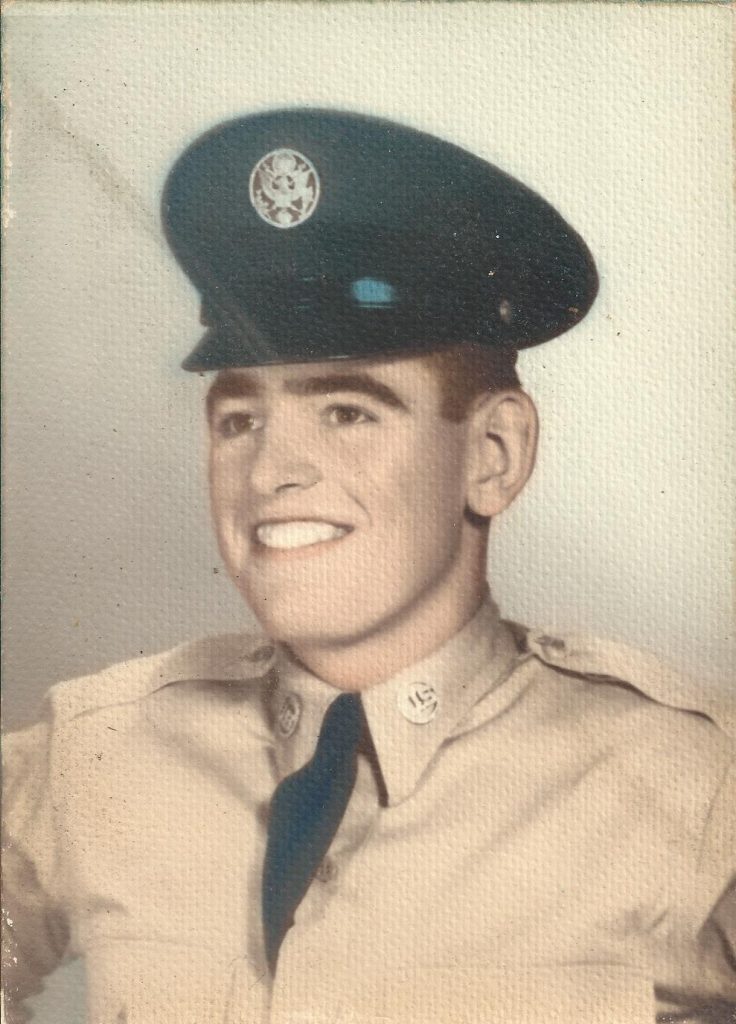 He was born May 25, 1936, in Palmyra, Missouri a son of Francis M. and Kathryn Olinger Turner.  On September 5, 1959, in Philadelphia, Missouri Ernie was united in marriage to Helen Bonnell who survives at their home.

He was a 1954 graduate of Lewistown High School.  Ernie served his country in the United States Air Force, receiving his honorable discharge in December of 1957.

Throughout Ernie’s life he worked in a variety of jobs.  After his service in the air force, Ernie worked as an auto mechanic in Ford dealerships and other automotive shops in Quincy , IL, worked as a mechanic with Johnston (John Deere) Implement Company  in Lewistown, MO, owned and operated Turner’s Café in Labelle, MO for over 15 years; partner in K & T Construction; and most recently retiring as Maintenance Supervisor with the City of Russellville.

Ernie was always looking for ways to give back to the communities he lived in and belonged to several organization during his lifetime, namely as a member of the LaBelle Masonic Lodge 222 AF & AM where he was a 32 degree Mason, a past member of the Moila Shriners and Capitol City Shrine Club, (where he was a buckaroo, a clown and member of Capitol Mini Cars for the Shriners) and also a member of the Scottish and York  Rite.  Ernie’s love of country led him to his membership in the Roscoe Enloe American Legion Post 5 and he was a member of the International Legion of Honor and the Lewistown Baptist Church.

He loved traveling to Mountain View, Arkansas and listening to bluegrass music.  He was never one to sit still, so in his spare time he restored antique tractors, along with keeping busy on various other projects on his farm. He enjoyed living in the country, being a good friend and a good neighbor.

In addition to his wife of 57 years, he is survived by two daughters and three sons-in-law, Melody and Keith Sparrow of Edgerton, Kansas; Deanna and Gary England of Novinger, Missouri and Garrie Miller of St. Cloud, Florida; two brothers, Frank and Jana Turner of Payson,  Illinois and Chester Turner of Lewistown, Missouri.  Two sisters Kaye Shaw and Carol and Larry Hester both of Pauls Valley, Oklahoma; three grandchildren, Jeremy Knoche and wife Penny, Andrea Gunkler and husband Ian and Trey Knoche; three great grandchildren, Caleb and Ava Knoche and Zoe Gunkler, along with other relatives and many friends.

Ernie was preceded in death by his parents and one daughter, Emma Jennette Miller.

The family will receive friends from 4:00-6:30 p.m. Monday, January 2, at the Scrivner-Morrow Funeral Home in Russellville, with a prayer service at 6:30 p.m.

Graveside services, with military funeral honors, will be 11:00 a.m. Tuesday, January 3, at the Missouri Veterans Cemetery in Jacksonville, Missouri.

Memorial contributions are suggested to the Shriners Children’s Hospital or the charity of the donor’s choice.  A Scrivner-Morrow Service, Russellville, Mo.  www.scrivner-morrow.com