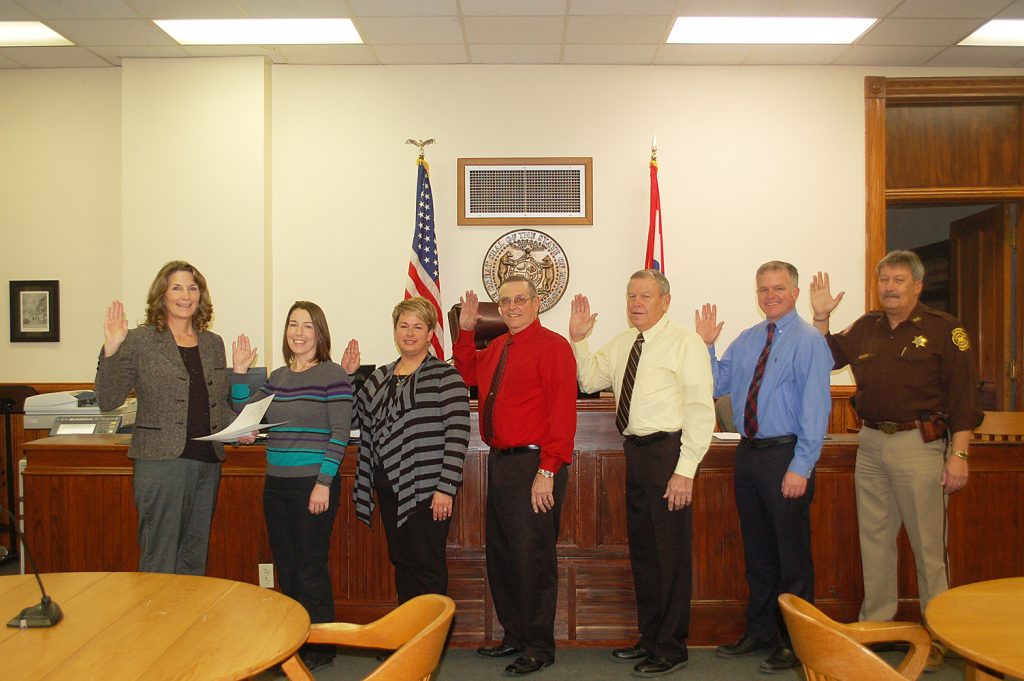 Six Shelby County officials, three of them newly elected, officially took office on January 1, 2017. The first work day of the New Year, they were sworn in to their respective positions.