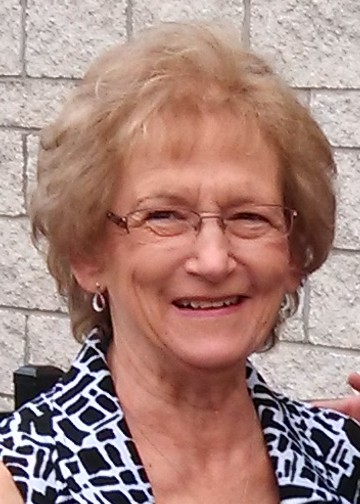 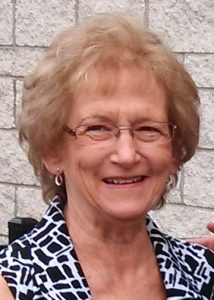 Betty was born in Villisca, Iowa, on February 7, 1936, the daughter of Clark and Laura Martin Neal. She was later united in marriage to Dale Albright.

A long-time resident of Keokuk, Betty was a member of Emmanuel Methodist Church, where she sang and served as the choir director. She was employed at Jacks and later at Shopko at the jewelry counter, and retired in 2001. Betty spent much of her free time volunteering for numerous activities at her church and the local schools. She loved her grandchildren and enjoyed her collection of angels she gathered during her travels.

Betty is preceded in death by her parents and her brother Martin Neal.

Memorials may be directed to Emmanuel Methodist Church in Keokuk.

DeJong-Greaves Celebration of Life Centers is in charge of arrangements.