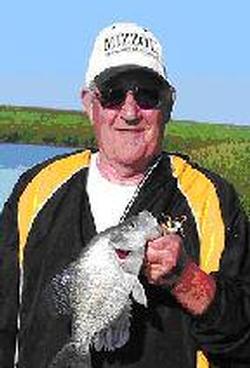 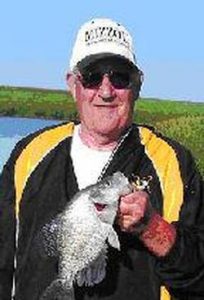 Mr. Floyd Ray Sullens of Sunrise Beach, Missouri, passed away in his home on Thursday, January 5, 2017 at the age of 71.

Ray was the son of Floyd and Noni Sullens born on February 11, 1945, in St. Louis, Missouri.  He grew up as the middle of three children.  He attended LaGrange High School.  In 1965, he married his high school sweetheart, Ruth Ann Green.

Ray worked for the United Cities Gas Company in Canton MO for many years. After retiring from the gas company he worked at Coil Manufacturing.

Ray loved fishing, watching the St. Louis Cardinals, and spending time at the Lake of the Ozarks.  He especially enjoyed watching his grandchildren in their various activities.

He was preceded in death by his parents; his brother, Robert Sullens; and sister, Linda Conner.

Ray will be cremated with a memorial service to be held at a later time. The family is grateful for the condolences, but declines flowers and donations.